Outriders is a day one Xbox Game Pass title

Still choosing what platform to play Outriders on? Microsoft has made the choice very simple.

As announced on Xbox Wire, the highly anticipated shooter from People Can Fly will release day and date on Game Pass, Xbox’s game breaking subscription service. No no, this ain’t an April fools joke, despite the game releasing on April 1. This is legit, and Xbox players must be pretty happy at the prospect of playing the game for free, technically.

Outriders coming to the subscription service was the topic of an email from one “Melissa McGamePass”, and it wasn’t that hard to tell what game it was gonna be based on the clues.

Our demo impressions of Outriders call it treading familiar ground, but an extremely fun journey despite some fixes that it would need to improve the experience. 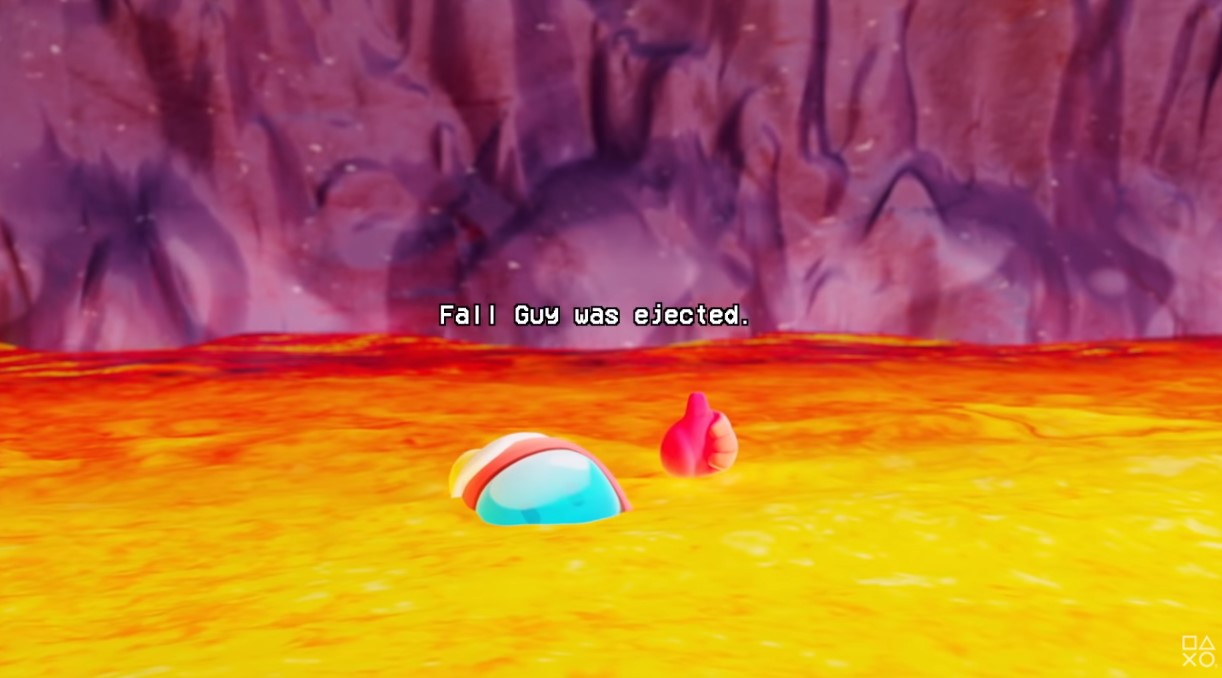 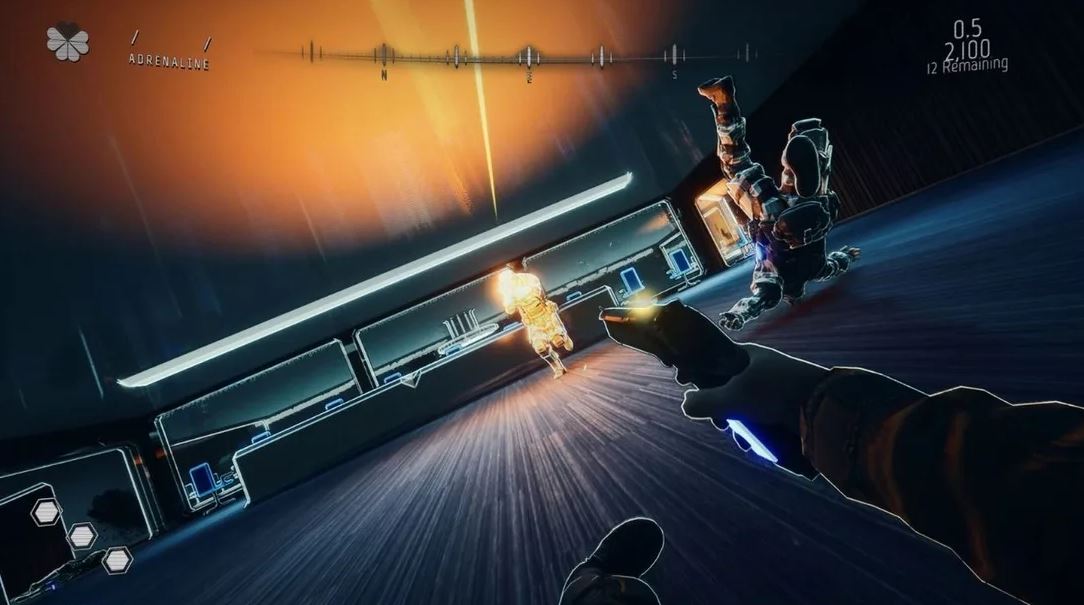