Sakuna: Of Rice and Ruin scheduled for a PlayStation 4 and Nintendo Switch release on November 10

If you were watching the North American Nintendo Direct Mini, which featured a number of titles highlighted by SMT V and SMT III Nocturne, you probably missed out on an upcoming game that should be worth a look.

XSeed announced that Sakuna: Of Rice and Ruin will be receiving a western release for both the Nintendo Switch and the PlayStation 4 on November 10, 12 in Japan, and 20 in Europe.

Sakuna: Of Rice and Ruin can be described as a platforming game mixed with some action and farming elements that puts Japanese Mythology as the backdrop for a gorgeous looking title.

Here is the overview of the game (Via Gematsu)

Sakuna: Of Rice and Ruin is a brand new title from Edelweiss, the talented indie team behind the highly acclaimed title Astebreed. Sakuna: Of Rice and Ruin represents a whole new direction for this acclaimed developer, combining side-scrolling action with deep crafting and farming simulation. Players take on the role of Sakuna, a proud yet lonely harvest goddess who is banished to a dangerous island with a group of outcast humans. As she tames the island by defeating demons in gorgeous, mysterious natural settings, she will also find a home in a mountain village, proving herself worthy of her title by harvesting rice and bettering the lives of humans. In addition to serving as a love letter to Japanese mythology, Sakuna: Of Rice and Ruin is an ode to the artistry of cultivating rice, and an engrossing simulation of the craft behind the agriculture.

Catch more of the game as it receives a worldwide release from November 10 onwards for the PlayStation 4 and Nintendo Switch. 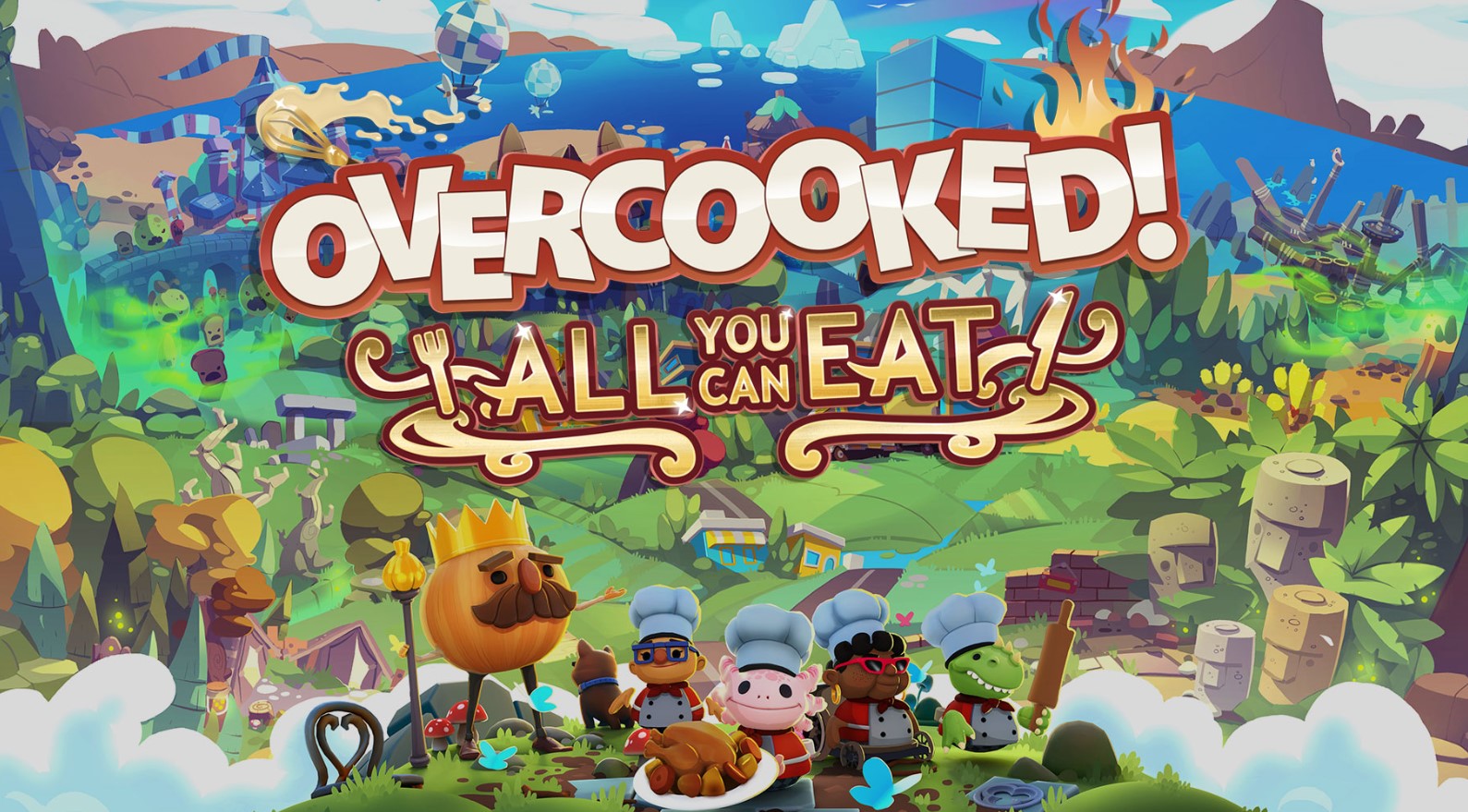 Overcooked: All You Can Eat announced for PlayStation 5 and Xbox Series X 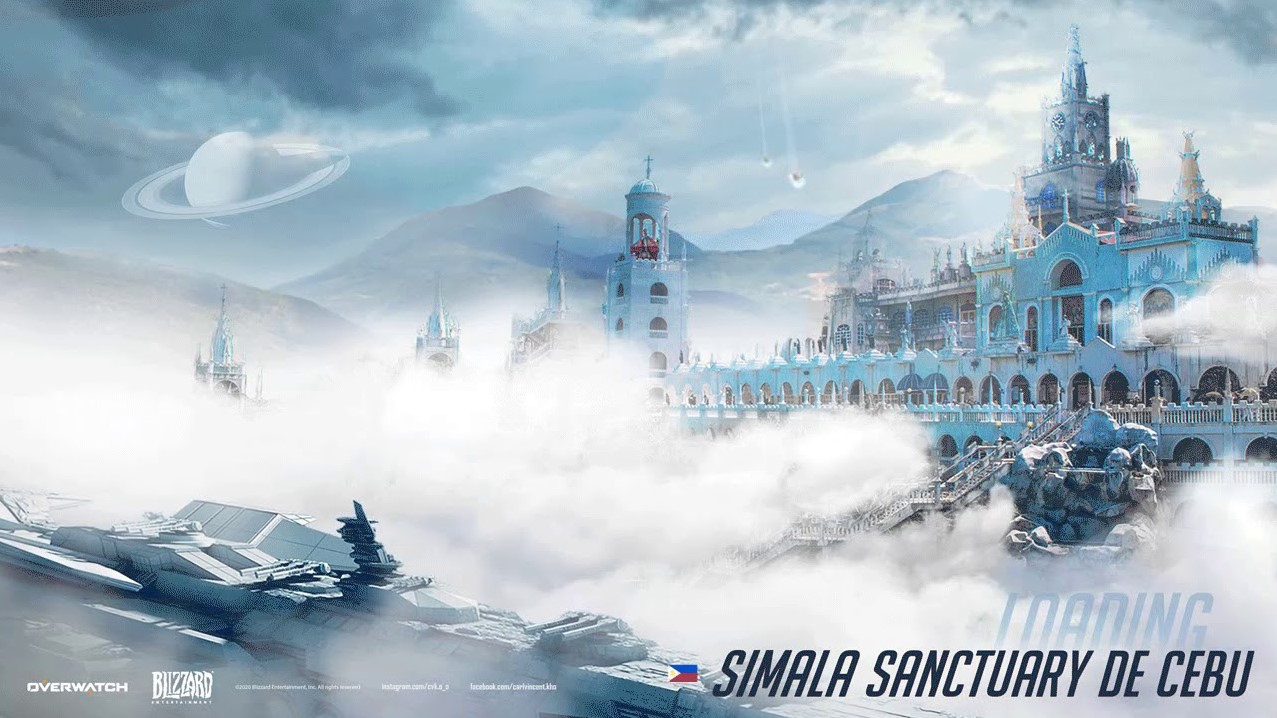