Bandai Namco have dipped their feet into various game genres, each with their own take that have proven to be quite successful, all things considered. God Eater and Code Vein stand out, and over the years they have gone and tweaked the formula, learning as they go, culminating in their latest effort which is the “Brainpunk-RPG” Scarlet Nexus.

If your initial impression is that of the game having the usual anime twist, then you aren’t wrong. Scarlet Nexus does have that anime look and feel, and this is Bandai Namco we’re talking about, who have proven to masters at doing just that. They’ve even released an anime to go along with the game, if you’re into that sort of thing.

Putting things simply, Scarlet Nexus is a sleek and stylish action RPG that starts as a simple story of a group of individuals with powers wanting to fight and get rid of the foes called “The Others” that are threatening mankind. The story goes deeper as conspiracies are uncovered, revelations come to light, and circumstances compel sides to be chosen, all culminating in facing a world level threat where the power of friendship will win the day.

Save humanity with your ‘family’

As a member of the Other Suppression Force or OSF, you get to choose either the kind and optimistic-to-a-fault Yuito Sumeragi or the mysterious and cool beauty Kasane Randall, who will join other individuals gifted with incredible powers to defend humanity against the Others.

Straying away from their usual create-a-character formula, it was actually refreshing having pre-made characters with some personality instead, which allows the player to form some sort of connection not just with the rest of the cast, but with the main protagonists as well. All of this comes together as both Yuito and Kasane each have a story campaign to play through, placing emphasis on developing that connection.

It’s a bit sad, then, that the story is pretty predictable filled with recycled character archetypes, since it actually showed promise. It would be safe to say that the story and the generally forgettable characters of Scarlet Nexus is its weakest link.

The soundtrack, despite its great opening theme, was also pretty average, with no track that really stands out and immerses you deeply in the world.

Despite these shortcomings though, the visuals of Scarlet Nexus really show the strength of Bandai Namco in designing its characters and the world. Everything looks gorgeous, and despite Yuito and Kasane looking like typical anime protagonists, the game can boast of its quality visuals, which are topped off by the creepy and bizarre enemy designs that really stand out.

If you can think it, throw it

Combat is the main “meat”, shall we say, of Scarlet Nexus. Upon playing, you’ll immediately recognize the formula, which is somewhat a mix and match of titles like Devil May Cry and Astral Chain. The action is fast, frantic, and buttery smooth, and while it isn’t totally original, the combat system is elevated by the concept of Telekinesis and Scarlet Nexus’ idea of buffs called SAS (Struggle Arms System) Link.

As either Yuito or Kasane, the environment is your weapon, and nearly anything not nailed to the ground can be picked with your mind and hurled at Others with reckless abandon. The concept was made exceptionally fun by having to link your combos with Telekinesis to deplete an enemy’s Crush gauge, which will let you finish off an Other with a stylish Brain Crush attack.

And if that’s not enough, certain Special Objects can be picked to deal unique attacks on Others. This added a variety to simply picking up random objects to hurl, as different Special Objects have different prompts and effects, like either dousing an Other with oil to make it susceptible to burn damage, or simply taking control of an abandoned vehicle to ram anything that stands in your way.

SAS Links make for another fun addition to combat, considering the different abilities each character has that you can utilize. These can range from temporary armor, clairvoyance to spot camouflaged Others, to even controlling fire or lightning elements to burn or electrically stun enemies respectively. Identifying a core weakness adds a great deal of variety and strategy to gameplay, which make combat fun and engaging.

By the time you reach the endgame, you’ll have quite the number of SAS Links to manage, and choosing what SAS Link to activate in any given situation added to the challenge. It’s the closest you can get to being creative with your combos, considering Yuito and Kasane can only use a sword or throwing knives respectively.

That said, targeting could use a bit of work and at some point in the game, combat becomes routine, especially when you’ve familiarized yourself with each of your enemy’s weakness.

The name is Bond

Scarlet Nexus introduces what’s called “Bond Episodes”, a way to learn more about the rest of the cast in the game. These Bond Episodes were actually worth going through not just for benefits in combat, but also in connecting with them, finding out what certain characters’ interests are as you get to know them more.

If this all feels so familiar, that’s because it’s very reminiscent of the Confidant system in Persona 5, even including a Gift giving mechanic to increase your Bond Level with characters aside from spending time with them. These are, however, all fixed events with just one ending and no dialogue options.

Scarlet Nexus actually makes gift giving a fun event in itself, as you can expect characters to display the gifts you give and even occasionally use them if it’s something they especially like. The fact that characters don’t stay still during idle time and will often change activities is another neat quirk to make teammates feel like real people.

It was quite disappointing then to find out that despite the implied romantic links, there was no actual option to pursue that, which would have made for great replayability.

In another time, another place

With two protagonists to choose from, you’ll be definitely compelled to play Scarlet Nexus more than once. Whether you’ll want to though will depend on how much you can tolerate repetition.

During your playthrough, some events you experience as Yuito will not happen when you play as Kasane, and vice versa. Despite the stark difference in playstyles, a lot of the environments that you will tread and enemies you will face will fall on very familiar territory.

Echoing my sentiments earlier, as fun as the combat was, it will eventually feel like a chore. Not only are certain environments revisited, but some levels feel so excessively big that your routine gets relegated to running, killing, running, killing, repeat 3 times.

Thankfully, save points are evenly placed, have shops next to them, and restore health. Since you’re constantly grinding for resources, it’s especially convenient that you can fast travel in and out of environments as long as you aren’t in combat.

With a predictable and generic storyline by JRPG/anime standards, Scarlet Nexus straddles that fine line between our full recommendation and a “wait”.

Anchored by a fun and engaging combat system, Scarlet Nexus puts the emphasis on action, which offers stylish combos and flashy visual effects. Features like SAS and the Bond Episodes show the willingness of Bandai Namco to expand their repertoire, and is put to great effect here.

Sadly, repetitiveness bogs Scarlet Nexus down, especially towards the end. With a less than compelling storyline to go through, battles will tend to feel routine, and this is further weighed down by some bits of uninspired level design and excessively large areas that takes you around in circles.

Nonetheless, Scarlet Nexus is a step in the right direction for Bandai Namco, proving they can go beyond being just “that anime studio”. If you don’t mind a familiar story beat, lots of grinding, and some great character design that could introduce you to your next waifu or husbando, Scarlet Nexus will certainly scratch that itch for you. It’s not groundbreaking, but will certainly be a fun 20-40 hour romp for the right audience.

*Scarlet Nexus was reviewed on a PlayStation 4 / PlayStation 5 via a review code provided by the publisher, and is now available at the Bandai Namco Entertainment Asia store. 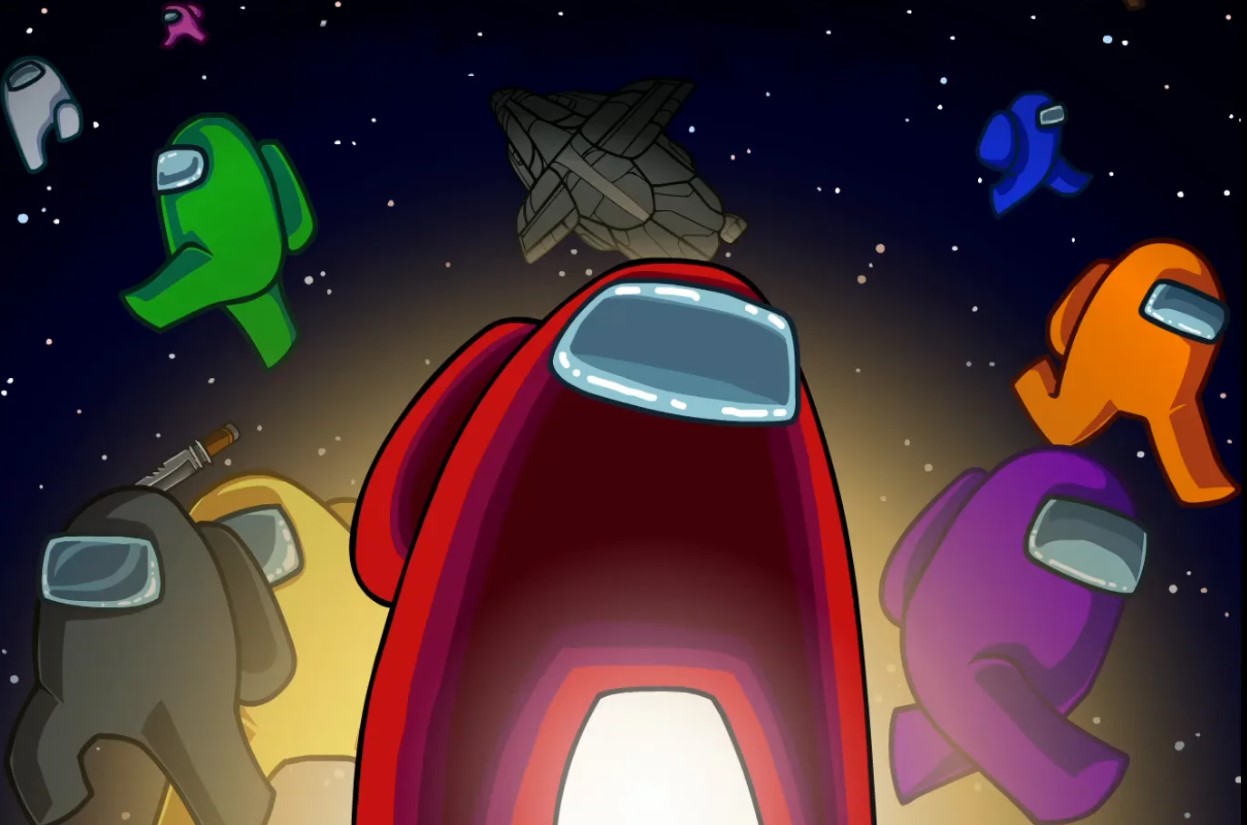 Three Among Us Special Editions revealed 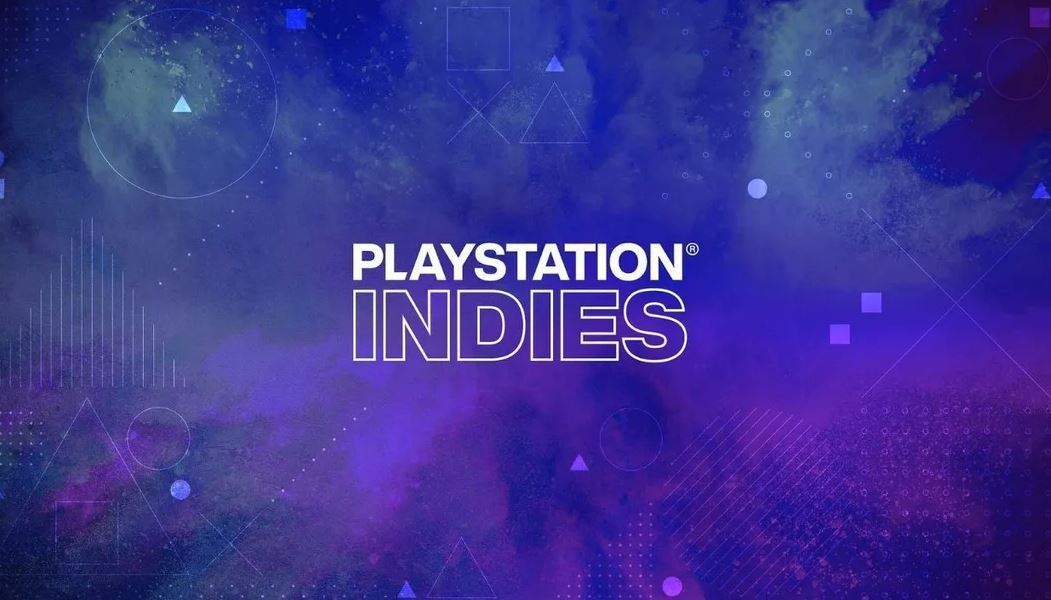