As reported previously, developers Crystal Dynamics have now confirmed that Spider-Man will indeed be coming to the soon to be released Marvel’s Avengers game as a DLC in early 2021. Not only that, Spider-Man will be a PlayStation exclusive character.

In a post by Crystal Dynamics associate art director Jeff Adams on the PlayStation Blog, it was revealed that Spider-Man will be teaming up the rest of the gang as well as another recently announced DLC character Hawkeye.

Vince Napoli, lead combat designer, assures that our friendly neighborhood web-slinger will move and act as accurately as they can make it, whether through traversal or in combat. Spider-Man will also be able to use the most updated technology available to the team such as “custom web shooter-based technology from Hank Pym, SHIELD, Stark Industries, and more.”

The most telling bit of information is that Spider-Man will only be available for PS4 and PS5 versions of the game as an exclusive, which may or may not leave a bad taste in your mouth depending which side of the fence you are on.

Whatever the case, it seems that Crystal Dynamics is already busy with post-launch work and we only hope that they can keep the momentum rolling leading to launch. 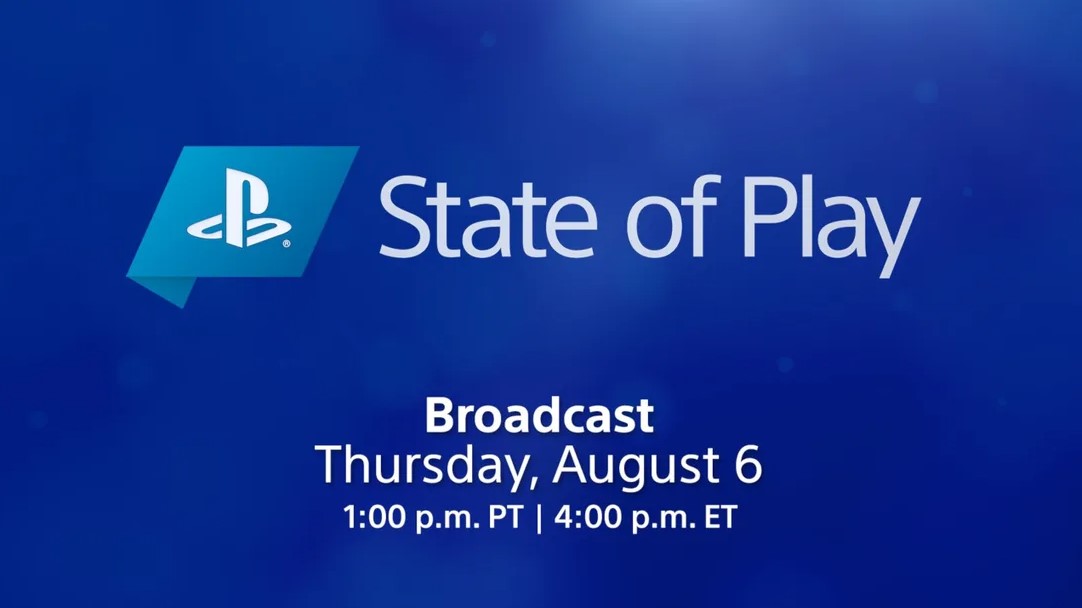 State of Play scheduled for August 6, will focus on third-party PS4 and PS VR games 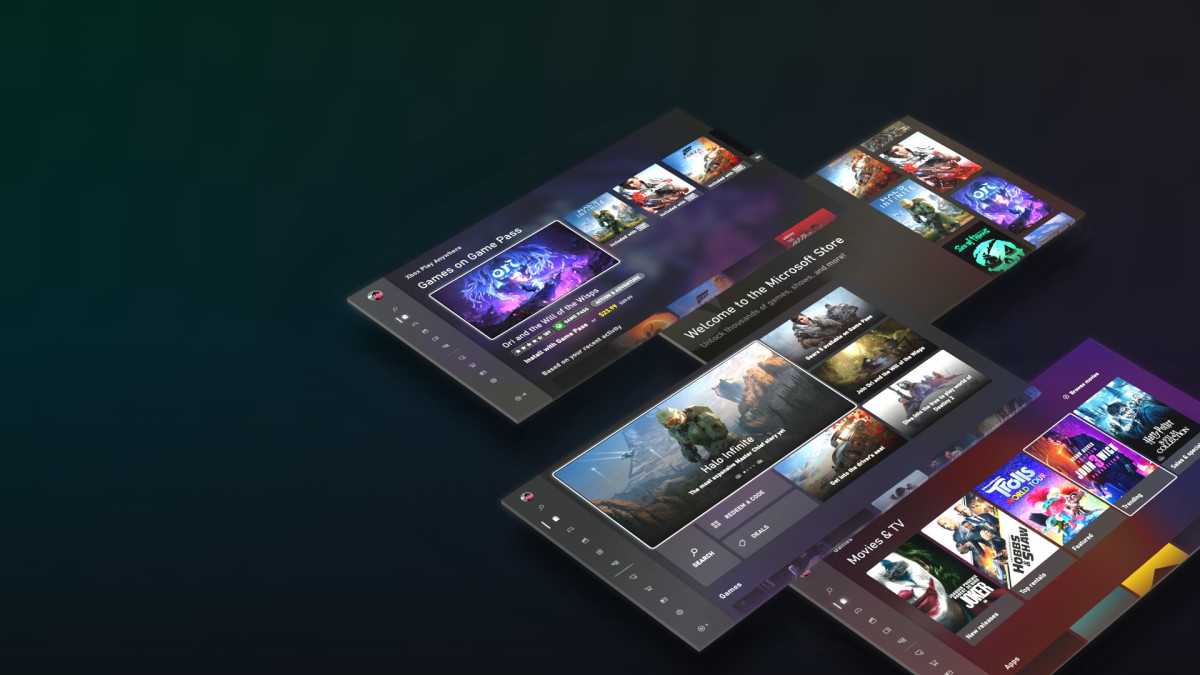