Back in March, it was confirmed that Naughty Dog and HBO are teaming up for a TV adaptation of the hit game The Last of Us, with Craig Mazin as executive producer and writer along with Neil Druckmann.

Recently, in an exclusive interview with Discussing Film, Johan Renck reveals that he is part of the crew, saying “I’m an executive producer on it and attached to it. It’s an ongoing TV series. So that’s not something that I will be able to take on to that extent, but I’m part of that series and I will be directing at least the pilot.“

For the uninitiated, Johan Renck is the award winning director of Chernobyl, another feather in the cap for HBO. His other works include episodes of Breaking Bad and Vikings, among others.

Craig Mazin gave his word that Ellie will remain gay in the TV series, and it is good to know that this won’t change as it is an integral theme in the game.

According to Mazin’s podcast called ‘Scriptnotes’, production of the series will not start until the the upcoming game has been released, which will be on June 19. 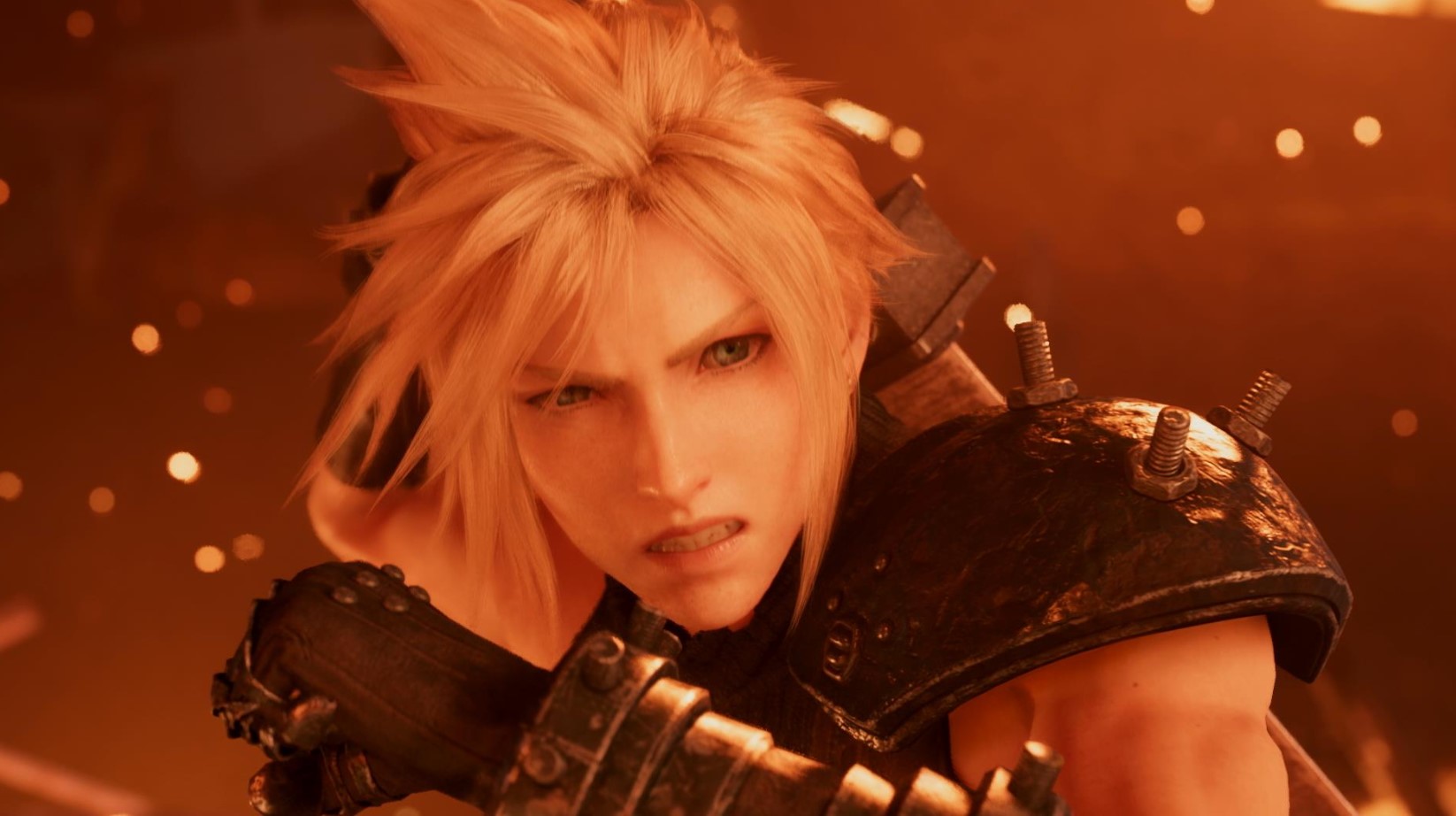 Are We Headed Towards Remake Fatigue? 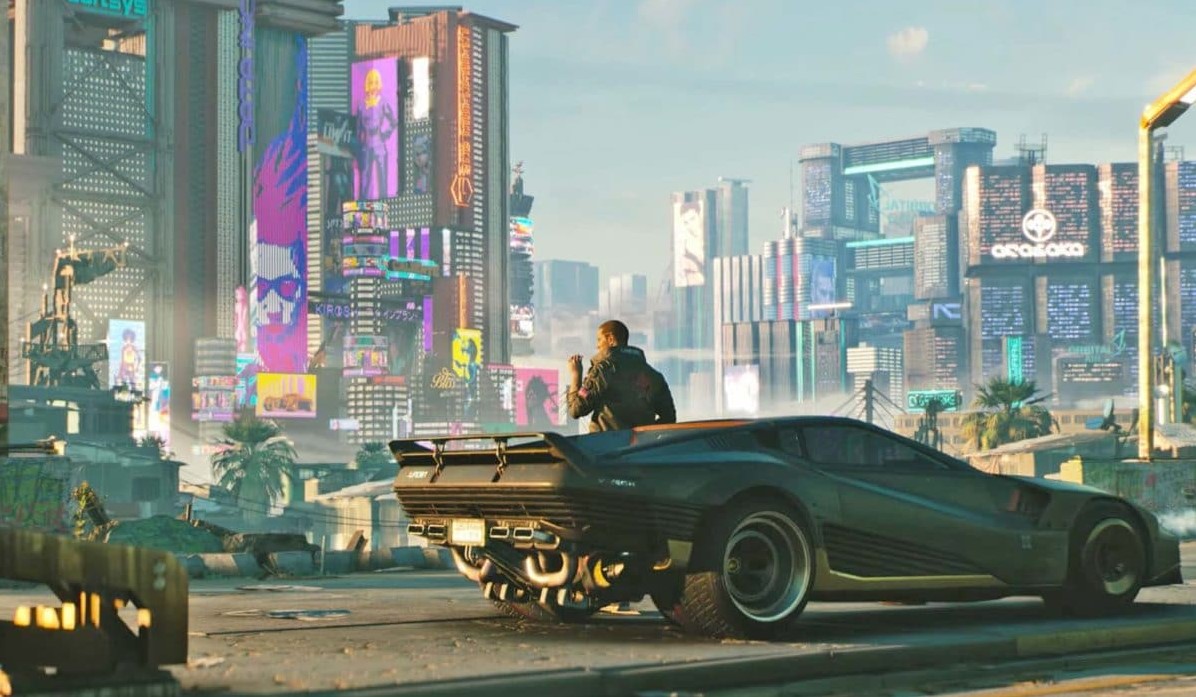 Cyberpunk 2077 will feature 1,000 NPC’s with unique routines and multiple ways to finish quests