How to farm JP quickly in Bravely Default II

Bravely Default II is now available across retailers and even on the Bandai Namco Store. If you haven’t gotten in on the action, you’ll be glad to know that the game is quite the hit among JRPG fans that have been dying for the next installment in the Bravely series.

One trademark feature of the Bravely series, apart from its Bravely / Default system, is its complex job system that allows for extreme theorycrafting and customization, creating sometimes broken combinations that will help you finish the game with ease.

To level up these jobs, you’ll need a lot of JP or Job Points, and you’ll be getting these from every enemy encounter. The in-game tutorial will teach you to “chain” battles to gain more JP per fight, allowing you to level up even faster. In this guide, we’ll show you a spot that we found to make your grinding sessions faster and easier, almost mastering a job within 30 minutes or so of farming if you do it right.

Disclaimer – this is certainly not the fastest, and there are surely other better methods, but we found this to be the one that worked for us. Feel free to try other methods and share them with us! 🙂

Mild spoiler alert – this guide considers some jobs and abilities that can be acquired after a few hours into the game.

You’ll need quite a few things to make this work. Thankfully, you can do this early on in the game. You don’t need everything on the list, but having all of them will make your runs more efficient.

First off, you’ll need both JP up and JP up and up from the Freelancer jobs. These abilities are integral to the farming process and you’ll take nearly twice the time if you don’t have these equipped. It is not advisable to farm without these abilities, so consider these a requirement.

Next you’ll want to have the following:

As you can see, you’ll want to be at a certain point in the game where you get the Berserker Job (we won’t spoil where to get it from but you won’t miss it as it is a story-related asterisk).

“No, you don’t need a Berserker, you just need Thunder on 4 characters!” – You can actually just have your full party equip Thundara (from the Black Mage sub-job) and won’t really need the Berserker Job, but Indiscriminate Rage is great to pair with Mug (see below) so that you can also steal the Fresh Fish item (among others), which will refill your stocks and allow you to stay in the area almost indefinitely. If you were to ask us, Mug paired with Indiscriminate Rage is almost a requirement.

There are a few more things you might want to do, but these are completely optional:

As mentioned earlier, some farming methods will have different setups, so feel free to try different combinations.

You’ll want to head over to this area on the map just north of Halcyonia called Hydrangea Hills. It’s a pretty low level area, so by the time you have all of the items needed above, this area will be a cakewalk. The reason why I prefer this spot as opposed to the Sahagin Beach near the town is because it offers higher PG and Exp overall, all while being easier to chain 3 enemies at a time.

If you haven’t gone through this dungeon yet, then the place you’ll want to look for will be somewhere towards the end, near the Blue Portal that takes you back to the entrance. If you’ve been here before, just head on over to the portal near the entrance and step on it to get transported to the farming spot.

There are 2 areas we’ll want to circle around, and thankfully, they are just beside the portal once you exit. The first area is just to the upper-right, and the second area is just north of the portal, across a short bridge.

See the screenshots below to see if you’re in the right place:

While here, you’ll want to use your “Fresh Fish” monster treat and lure 2 specific type of monsters – the white-looking lizard and the blue merman-looking creature. The first area should have 3 monsters that you can lure, while the second area across the bridge should have 3 as well. If you manage to get all 3 in a consecutive battle, prepare for multiple rounds of monsters. Each battle will net you a JP multiplier of x1.X to x3 (maybe even more) depending on the number of rounds, which is easily 300-500JP or more every fight, sometimes reaching close to 1000JP. Paired with the the JP up abilities from the Freelancer, and you’ll be raking in the JP’s in no time.

For rounds with multiple monsters, use either Thundara (from your mage) or your normal attack (from your offensive players with Indiscriminate Rage paired with Bravely) depending on whose turn it is, which is sure to wipe them out almost instantly. In between groups, use default on your casters so that they can regenerate their MP from the Solar/Lunar-powered abilities. Don’t worry about HP, you won’t really need to heal here since these enemies won’t have a chance to fight back.

At some point in your farming, the optimal setup will be to just equip everyone with a melee weapon, place Indiscriminate Rage + Mug (with JP Up and JP Up and Up of course), and whack away. You won’t even need to cast any spells, and you’ll be finishing off enemies in a few seconds plus stealing so much items that you’ll never run out or need to buy Phoenix Downs anymore. This will work with whatever Job you are trying to master.

On a good run, we were able to master a job within just a few minutes of playing, so you can imagine maxing out all asterisks that you have a this point within a few hours of farming. As you go deeper into the game, there may be other more efficient farming spots and methods using other abilities from other jobs, but this should help you early on in the game, especially when you need to learn some of those nice skills like MP Saver, Godspeed Strike, and Pressure Point for those pesky bosses.

Got any tips to share? Any other farming spots or methods that are much better? Let us know! 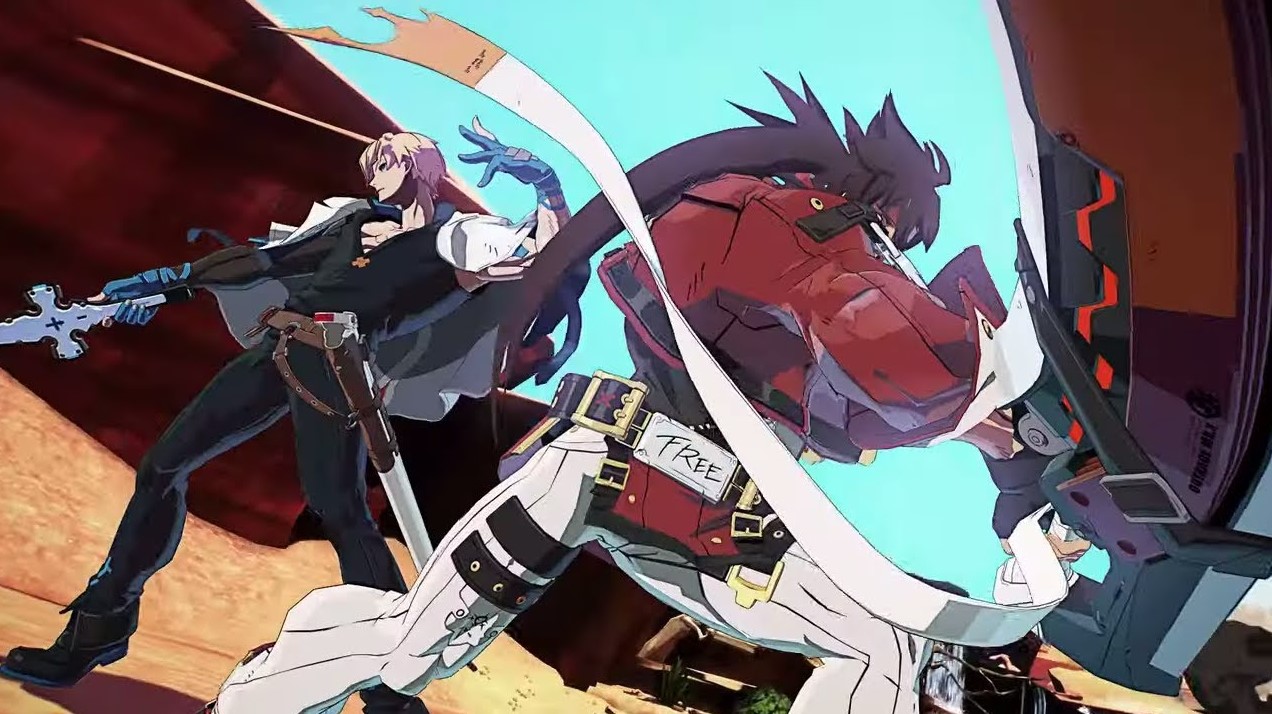 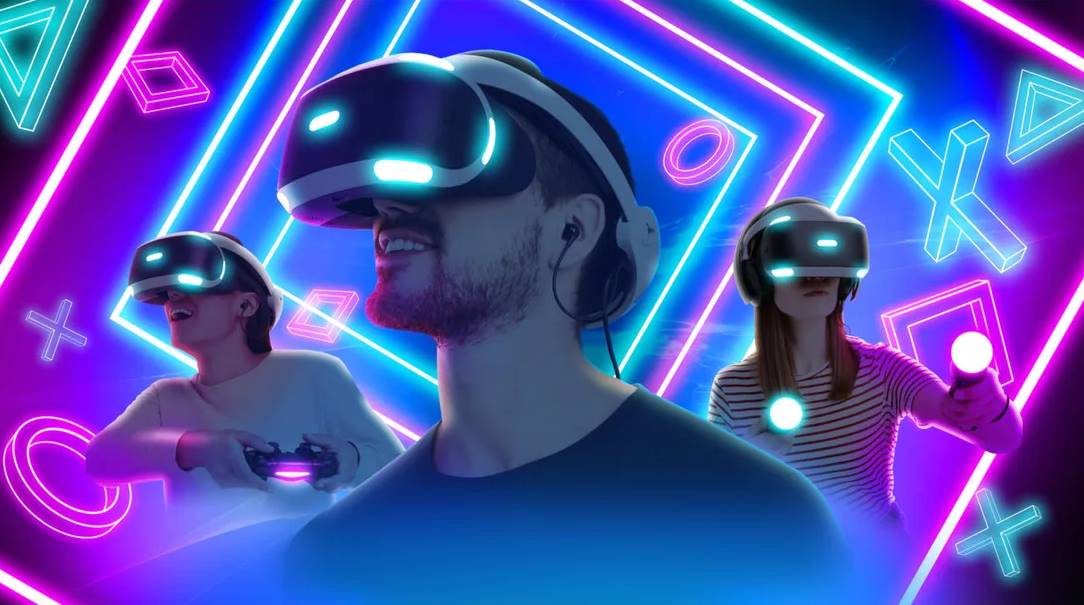