Not even a year into the PS5 launch cycle and Sony is quietly launching a new version that weighs lighter compared to the launch edition. It’s been reported that the new PS5 model will include a reworked screw which is much easier to use for the base, but other than that, why it weighs 300 grams lighter is a mystery.

Youtuber Austin Evans, who actually also tore down the DualSense from last year, got hold of a Digital Edition from Japan (one of the countries already selling the new model apart from Australia) and dug deeper into the mystery, finding out why it weighs lighter and the answer is because of a significantly smaller heatsink.

If you’ll remember, the PS5 heatsink is HUGE and this is to address any overheating concerns due to the more powerful hardware. Since the launch of the PS5, the bigger fan and heatsink solution seems to have done the trick, allowing the system to run at a much quieter and cooler clip.

You can check out the full 13-minute video below of the teardown between the existing PS5 launch model (CFI-1015B) and the new model (CFI-1100B):

What are the differences in the new PS5 model?

One of the immediate changes you’ll see is the reworked screw that clamps the stand and the unit together. It’s not a huge change, but it certainly is a welcome one since you don’t need a screwdriver anymore and you can easily attach the base using just your hands.

Further into the video, Evans comes across why the new model is so much lighter, and it is mostly due to the smaller heatsink.

How much smaller? Take a look.

The difference is pretty significant and it immediately shows in terms of weight and temperature. Do note that an actual in-depth performance test has not been made – is the new heatsink more or less efficient? does the console throttle performance due to the higher temperature? etc. – so these are just surface-level observations for now.

The launch edition ran at around 52 degrees celsius after a short period of running Astro’s Playroom based on Evans’ test, with the new PS5 model running at 55 degrees. Do note that Evans tested measuring the exhaust rather than actually testing the chip or internal running temperature.

Other changes made to the new PS5 model are that of a new fan, the aforementioned screw, and a new Wi-Fi component which Evans didn’t get to test just yet.

One good thing to note is that the new PS5 model seems to run quieter compared to the original, clocking in at 42.1DB over the 43.5DB of the launch version based on the test running Astro’s Playroom.

What this means for long-term performance is unknown at the moment. We know that Sony has been collecting usage data to tweak the performance of certain components and it could be highly possible the data suggests that this smaller heatsink could still allow for the system to run at an acceptable temperature level that won’t negatively affect performance. Of course, this is purely speculative at this point so we’ll have to wait for more in-depth testing to make proper conclusions.

Have you gotten yourself a PS5 already or are you still waiting on a new version to come along? 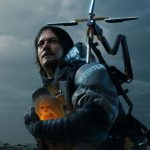 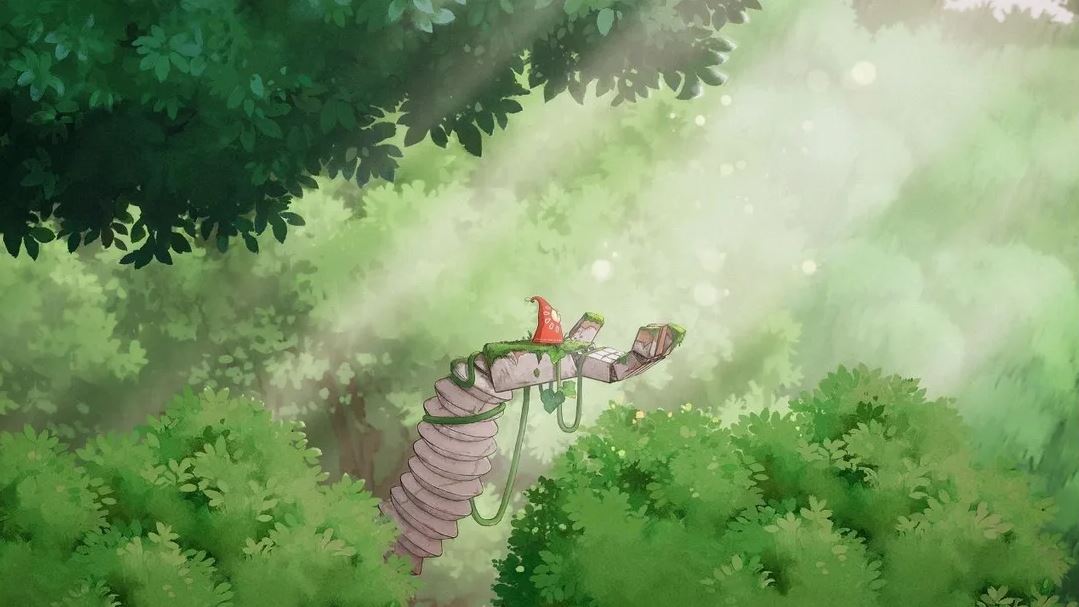