A recently discovered CMOS issue is threatening to brick consoles

In case you didn’t know, the CMOS battery issue or “C-Bomb” news has been making the rounds recently, particularly in direct relation to PlayStation consoles, since it was first brought up around the time when the discussion of the PS3 stores closing was happening.

This C-Bomb issue basically, in its simplest explanation, means that if the CMOS battery in your system dies and you are without an internet connection, then your console will be rendered useless and unable to play physical nor digital media. This affects the PlayStation 4 specifically as per testing, and when the time comes that Sony shuts down the PS4 servers (whenever that happens), then your PlayStation 4 will basically be bricked, unable to play even physical discs due to a design flaw with the system connecting to the servers.

Lance McDonald, the modder who was able to make Bloodborne run on the PS4 at 60fps, says that the issue stems from the PS4 trophies checking the internal system clock, resulting in ERROR CE 34878-0. Twitter user Forest_Reviews posted images and videos of proof, but has since deleted his tweets.

CMOS batteries usually expire after a long time, around 5-10 years or even more depending on use, but the fact that there seems to be no workaround except through jailbreaking the system (you can manually change the system clock on jailbroken devices), has left some players feeling discouraged.

It seems that the C-Bomb problem also affects the PlayStation 5 as well, but only for digital versions of games and consequently, owners of the Digital version of the system.

This information comes by way of Does it play?, a volunteer based team focused on media preservation and accessibility, as they claim that the latest PlayStation hardware is also affected by the CMOS problem.

The main difference of the C-Bomb problem happening on the PlayStation 5 compared to the PS4 is that it only affects digital versions of games, and not physical versions.

In a report, Does it play have tried it on several physical dics with varying results:

The group have published their initial findings, which you can read about here.

The group have also gone on to say that even the Xbox One and Xbox Series have the same CMOS-related problem, owing to the fact that both consoles require access to MS servers to even setup in the first place.

Many comments have speculated that this may indeed be fixed by a software update, but Sony and Microsoft have neither addressed nor confirmed this problem yet, so it would be interesting to see if an official announcement about it will be made by both companies and what steps they are taking to rectify the situation. 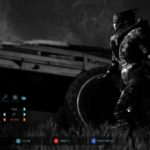 Mass Effect Legendary Edition will include a photo mode 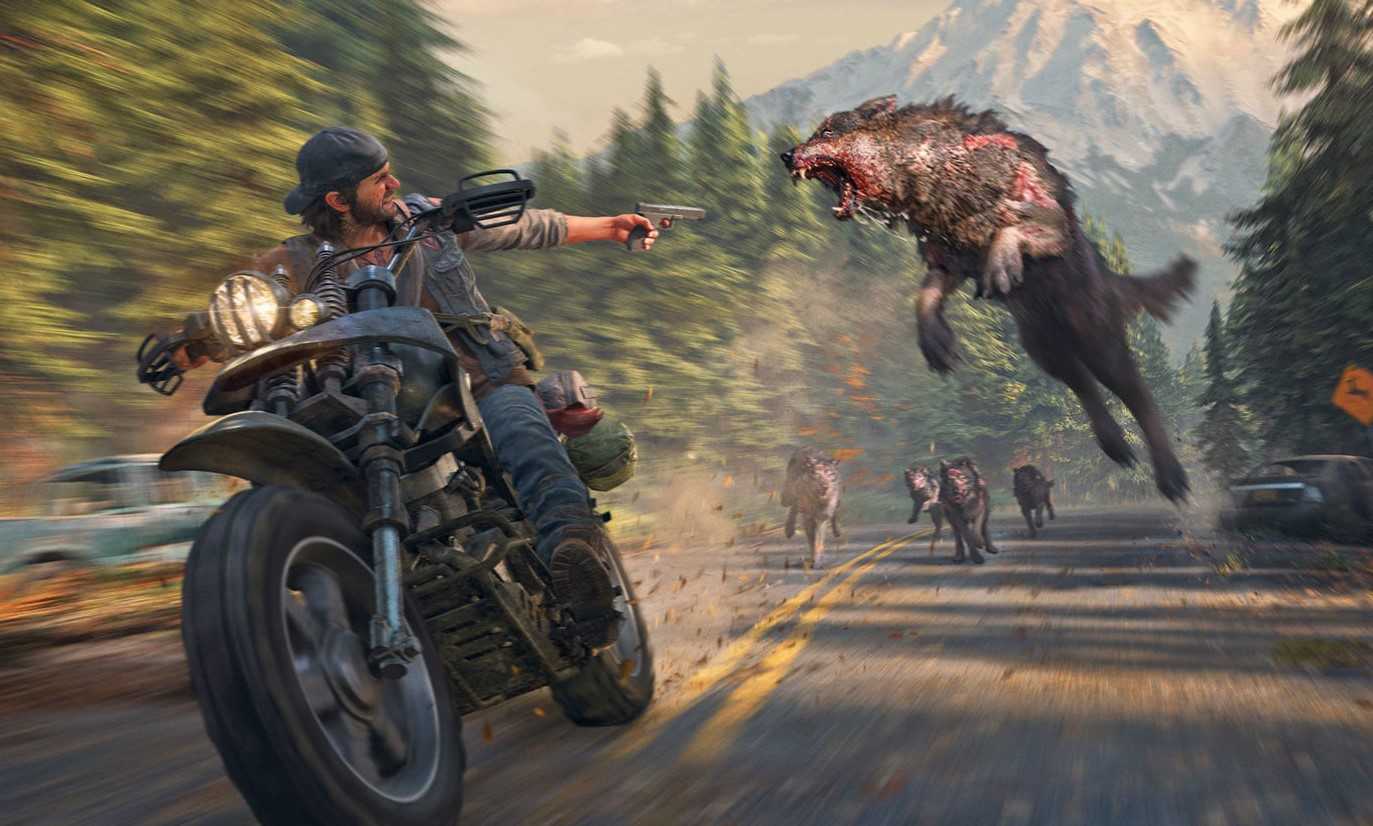