Just before the official trailer debut, the Crytek team have decided to delay the release of Crysis Remastered in favor of more polish.

An announcement from the Crysis Twitter account gave an update, saying that ‘This extra time until release will allow us to get Crysis Remastered up to the PC- and console-breaking standard you’ve come to expect from Crysis games’.

Check out the announcement below:

There was speculation that the trailer leak was negatively received by the public, pointing out graphics and gameplay that did not live up to the expectation, given how Crysis has a history of pushing the hardware to its limits. The developers have acknowledged this by saying ‘we’ve seen all the reactions – the good and the bad – and we’re listening!’

Whatever the case, the did mention that ‘you’ll have the game you love shortly’, so the delay may just be a few weeks to a month or two. We’ll keep our eyes out for the next update from the team! 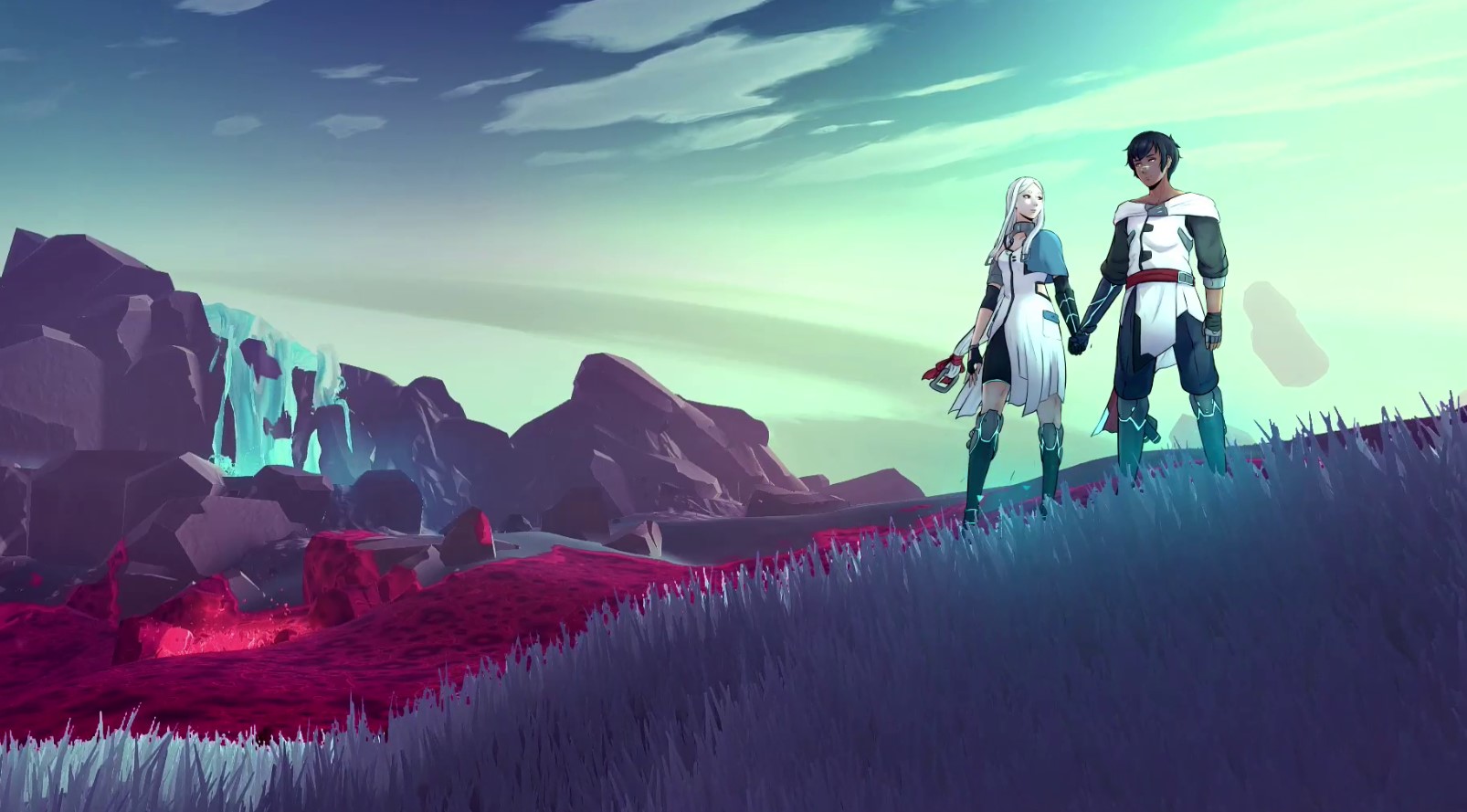 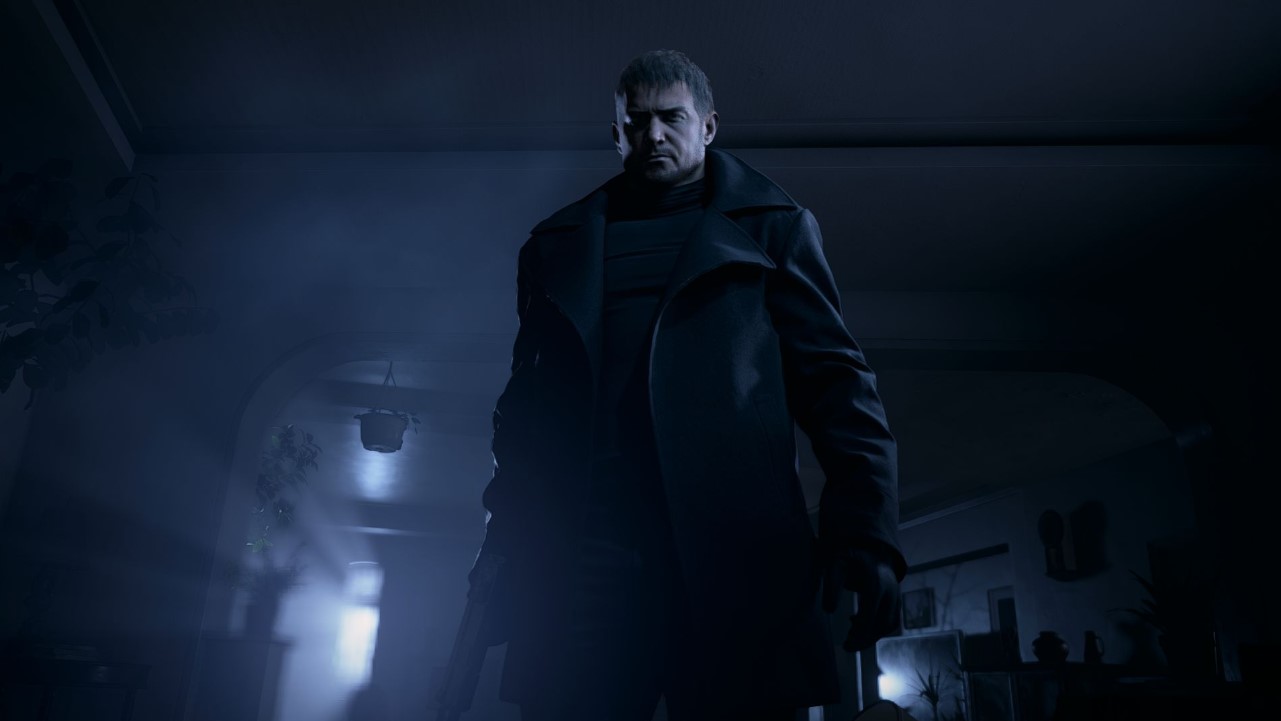 Further details for Resident Evil: Village revealed, will be a sequel and will conclude the story from RE7