Cyberpunk 2077 Patch 1.2 delayed to March due to recent cyber attacks

It’s almost the end of February and according CD Projekt Red’s timeline, the second major patch should have hit already, aiming to improve the overall performance of their latest outing in Cyberpunk 2077. Now, this update for Cyberpunk 2077 will be delayed due to the cyber-attacks earlier in the year.

While it is unfortunate, on top of class-action lawsuits, bad press, and many other issues the publisher is dealing with as of late amidst the pandemic, it is understandable that they would need more time. The announcement was made via the company’s various social media channels.

According to a report by Bloomberg, it seems that the hack has locked out the CDPR employees from out of their workstations for the past 2 weeks, rendering them unable to continue their work. The report also claims that the hackers may have obtained access to the personal information of the employees like Polish Identification Numbers and passport details.

Playstation owners wanting to try the game would have to wait longer, as it is already missing for two months on the Playstation Store. They could probably expect it back by April, as CDPR’s target is to hit the second half of March with the patch.

Sony big boss Jim Ryan was recently interviewed by GQ, and at one point may have seemingly thrown shade at CDPR. For those curious, Ryan didn’t speak about Cyberpunk 2077 directly but alluded to it. When asked about delaying games that are practically ready but needs more polish, his exact words were:

“There are two approaches to this: you can either hold the date and put out the game irrespective of quality or you can ship it when it’s right. We have always taken the latter approach. There have been some fairly high-profile instances of publishers trying the former approach. It never works at the best of times. But I think in this world, where creative people are working remotely, you’ve just got to respect the fact that that development needs to take what it needs to take and to get the games right.”

Existing owners of the PS4 copies could still play the game with all its quirks, but it is best played on PC and Google Stadia for now.

Cyberpunk 2077 is out now on the PC, Stadia, Xbox One, and existing owners of the game on PS4. 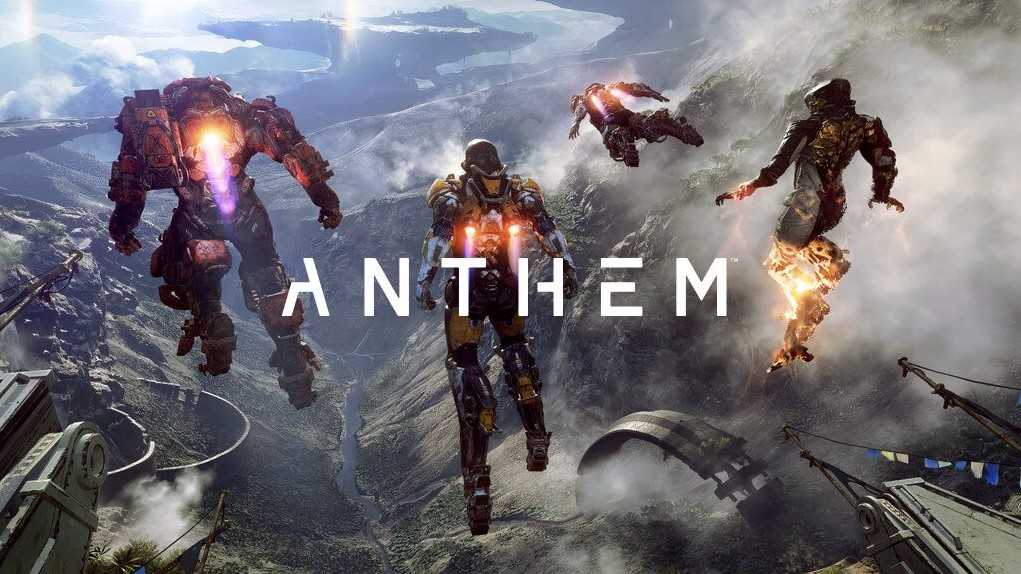 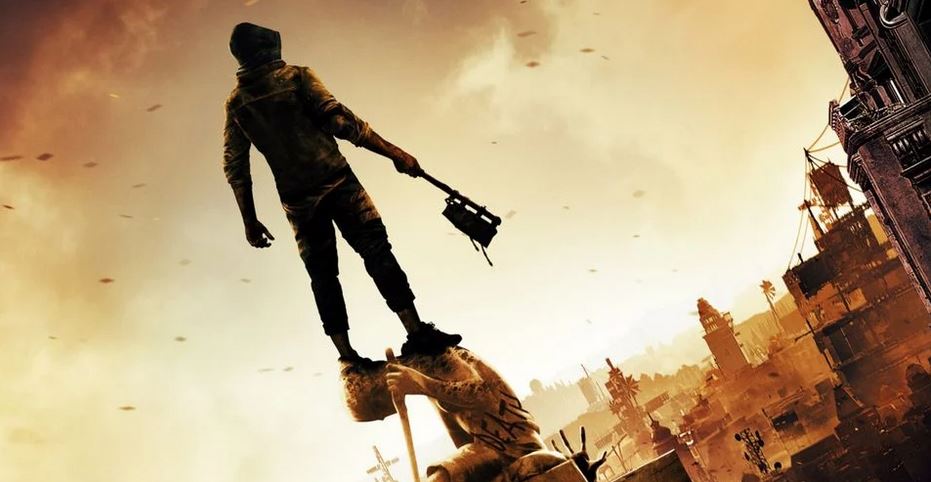 No future release in sight for Dying Light 2, report suggests