The Kickstarter campaign for Eiyuden Chronicle: Hundred Heroes has gone live and with it, a minimum of $500,000 was needed to start the project. Suffice to say that Suikoden fans really, REALLY want another game as within the first couple of hours, the title has received enough funding to officially start development, and then some!

As of writing, the funding for the game has already reached $1,287,528, more than double of its initial target of $509,713 and because of breaking the $1 Million mark, console versions of the game have now been secured.

As such, the Fortress Town mode stretch goal has also been unlocked at $750,000 and currently, there are 2 more stretch goals left which is the Cooking Mini-game at $1.25 Million (should be unlocked already) and New game + at $1.5 Million. With the way money is being thrown at the game, we won’t be surprised if all stretch goals are secured in the next few hours.

Due to the uncertainty of console releases, Eiyuden Chronicle is currently assured of a PlayStation 4, PlayStation 5, Xbox One, and Xbox Series X version, with a Nintendo Switch ‘next gen’ version when available. This is due to the fact that developing for hardware that is not equally as powerful will lead to a lot of compromises, and thus affect the overall budget and time needed to release.

The team gave a disclaimer for a Nintendo release:

Hopefully, that will be something akin to a Switch 2, allowing for similar quality and gameplay experience across all platforms. In the end, if no such console is announced by the time we need to create new console version branches, we will go through the major challenges of the aforementioned texture changes and code rewrites, or refund any backers who pledged to the platform, if there is absolutely no solution.

You can listen to early samples of Motoi Sakuraba (Tales Of series, Shining Force 3, Golden Sun, Baten Kaitos) and Procyon Studio’s work for Eiyuden Chronicle below:

Eiyuden Chronicle: Hundred Heroes is scheduled for a 2022 release. 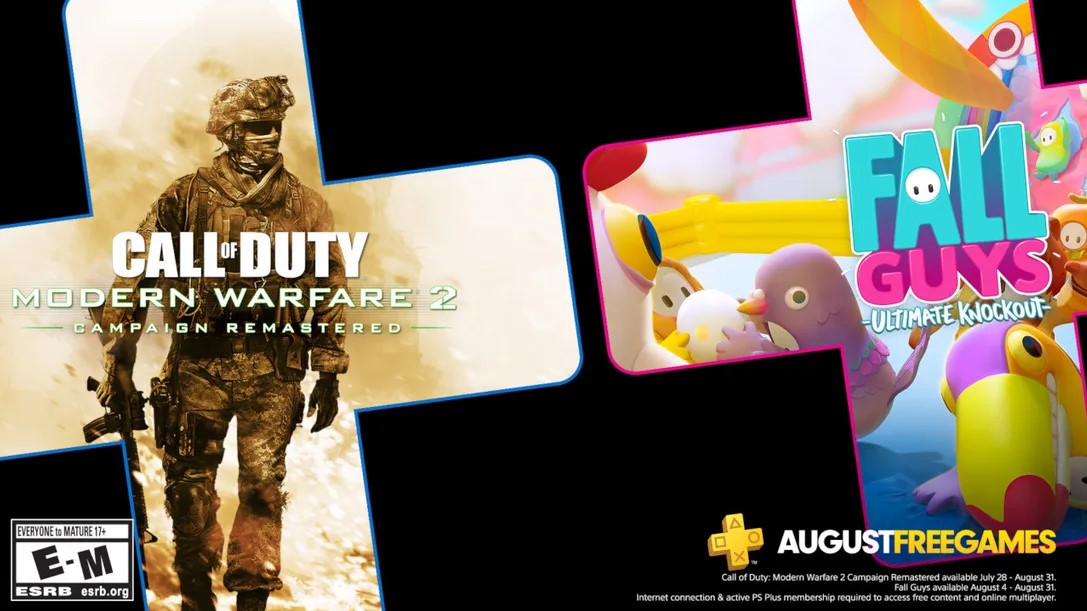 Here are your PlayStation Plus free games for August 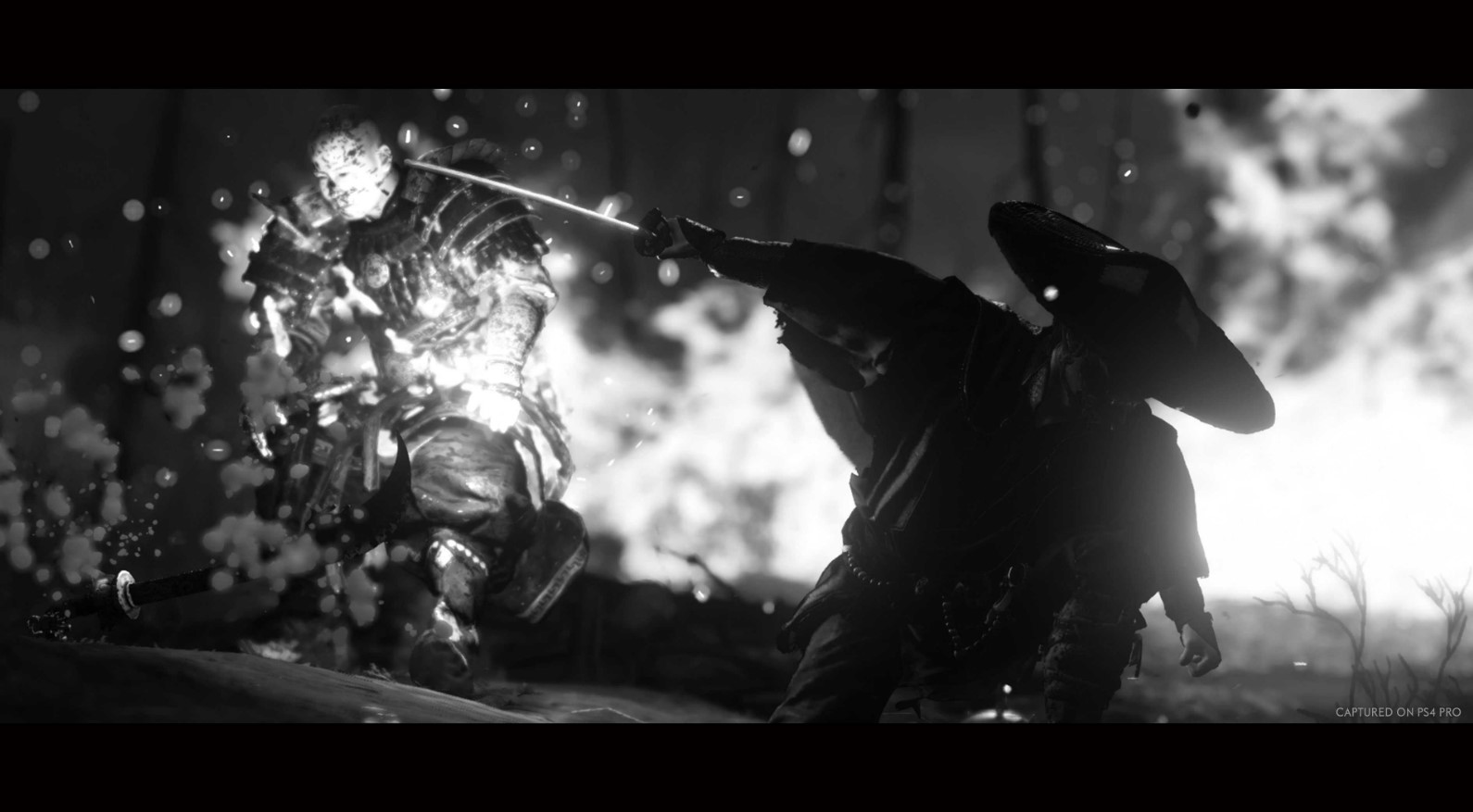