If you’re one of the millions of players currently enjoying Fall Guys, you’ll be glad to know that there’s a new update incoming that is bringing back a fan-favorite level called Jump Showdown.

Announced by Fall Guys developers Mediatonic, the update will be coming in today and will include not only the new level, but more fixes to the game as well.

Other patch notes include:

If you’re like me who HATES Royal Fumble, this update certainly brings good news!

Fall Guys is a huge hot topic these days, so much that various brands want in on some Fall Guys action, tweeting some skin concepts for the game that would look absolutely adorable!

Fall Guys: Ultimate Knockout is now available for PlayStation 4 (FREE via PlayStation Plus) and PC. 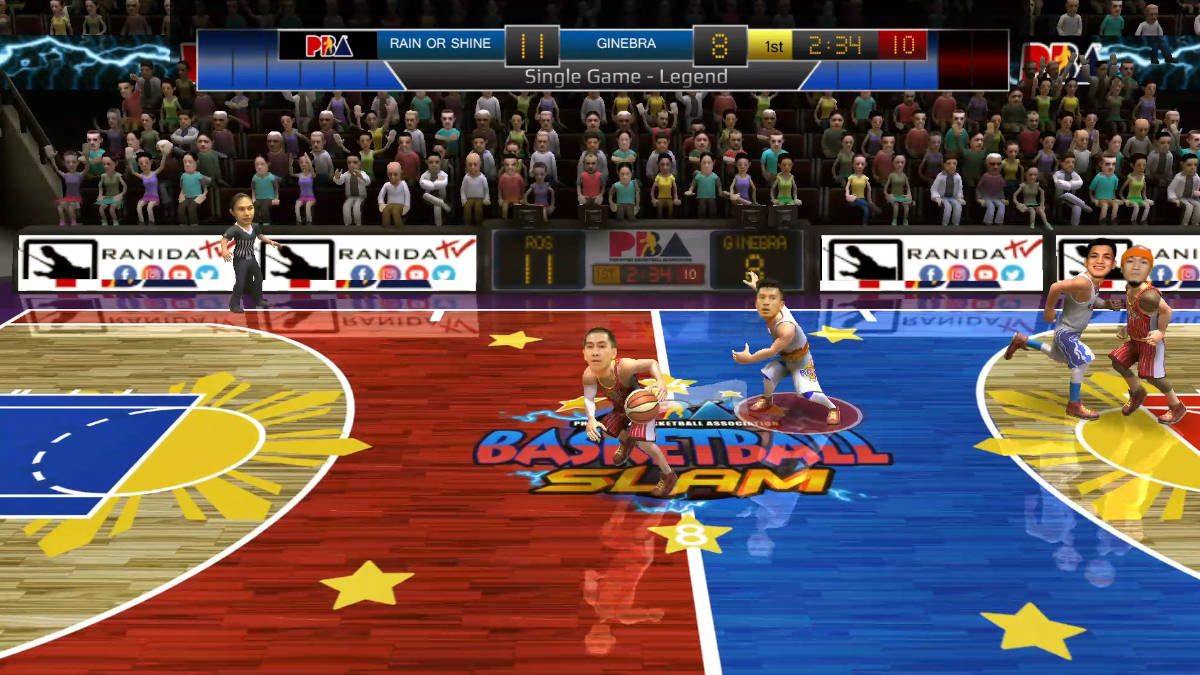