Geoff Keighley gives us his impressions of the DualSense in action, bigger and heftier than DualShock 4

During a special Summer Game Fest presentation, Geoff Keighley took us through the motions and gave us a first on-hand look at the DualSense and what we can expect from it when it launches with the PlayStation 5 later this year.

You can check out the whole presentation below:

Keighley talks about the L2 R2 adaptive triggers, giving the players a unique sensation that adds a whole new dimension of feeling while you’re in the game. The controller will create tension points which can make you feel the tension of pulling on a bowstring or any other action that could be tied to those buttons.

Haptics also give players an additional sensation while playing, which is not simply a rumble but something more immersive like feeling sand or ice or surfaces in the game. The haptics tie a lot of the feeling to the built in speakers of the controller.

Compared to the DualShock4, the DualSense weighs a bit heavier and has more heft to it, but it is not substantially more to make it matter that much. Overall, the feel of the controller on the hand is good and not as heavy as it looks but with a solid build you can feel. The DualSense also does not have any back buttons, but maybe an attachment could fix that.

Keighley then goes on to play Astro’s Playroom, the free game that comes pre-loaded with the system, implying that he is actually playing with a live system, or at least a dev kit. Astro’s Playroom is mostly a showcase application that will give players a feel of what the DualSense can do.

Overall, the DualSense is a piece of hardware that is looking to revolutionize the gaming experience for the next generation, something that the upcoming titles must take advantage of to bring us not just sensational graphics or fast loading speeds, but a total immersive experience. The question is, will the devs be able to fully harness the features of the DualSense?

No news on any colors or design variations just yet. Also, no price and pre-orders for now. PlayStation Worldwide Marketing Head Eric Lempel confirms that they won’t put up pre-orders within a minute’s notice, so we’ll have to be a bit more patient about that.

The PlayStation 5 is scheduled to release in the Holiday of 2020. 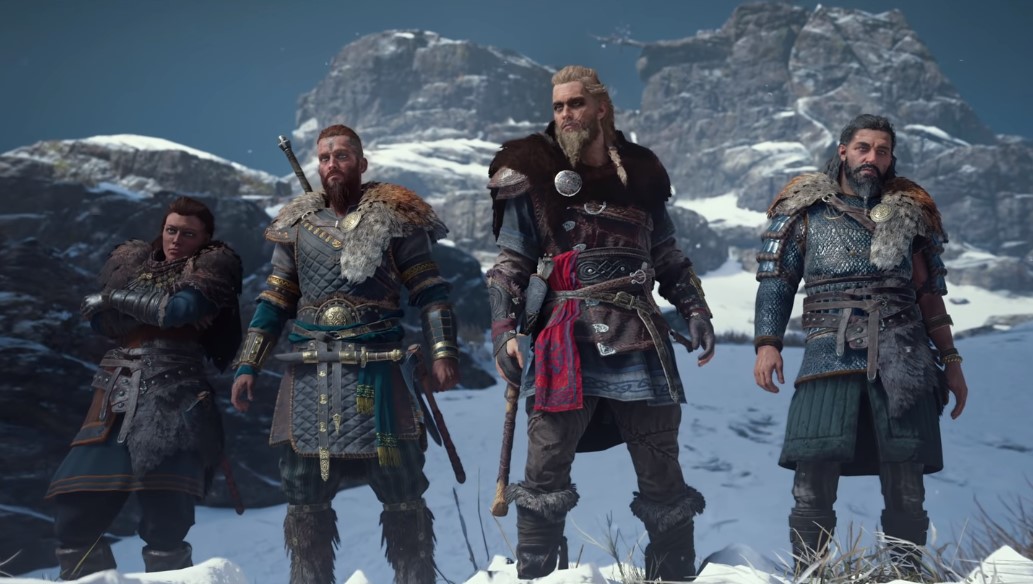 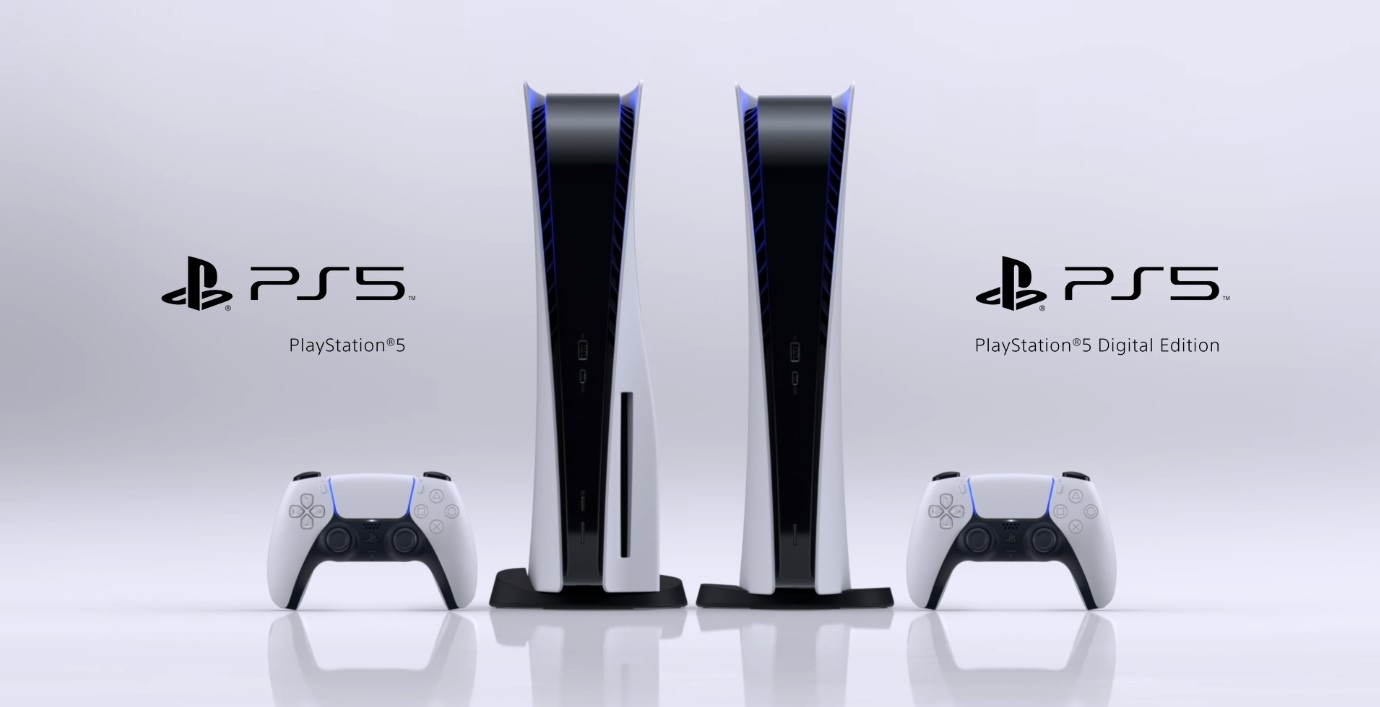 PlayStation 5 pre-orders won’t catch anyone off guard, may be limited to 1 per customer