With The Last of Us 2 already out, the next game on everybody’s mind will be the upcoming exclusive from Sucker Punch. We got to see a lot of impressive details during the previously held State of Play presentation and if the ratings are anything to go by, then the game will be a very graphic one.

The ESRB has released its rating for the game and while we’re already expecting some sort of violence to it, we can clearly see the extent of it based on the description.

Peep the full rating description below:

This is an action game in which players assume the role of a samurai (Jin Sakai) on a quest for vengeance against Mongol invaders in 13th century Japan. Players traverse open-world environments, interact with characters, complete quests (e.g., assassination), and infiltrate enemy strongholds. Players use samurai swords, poisoned darts, and bows to battle enemies in melee-style combat. Some attacks result in dismemberment and/or decapitation of enemy soldiers, often accompanied by large blood-splatter effects. Players can also perform assassination kills (e.g., neck stabbing, sword impalement) to dispatch enemies quietly. Cutscenes depict additional acts of intense violence: a soldier lit on fire and beheaded; bound civilians lit on fire and burned at the stake; a decapitated man’s head held up towards the screen. The game also depicts a man’s exposed buttocks as he bathes in a hot spring.

This isn’t new, and there may be more violent games out there, but an interesting line in the description reads out as “The game also depicts a man’s exposed buttocks as he bathes in a hot spring.”

Well, I’m ready for some decapitation and all the blood that comes with it but I’m not quite sure if I can handle some rear exposure of any kind…

Twitter user Nibel has the perfect expression for it.

Ghost of Tsushima is scheduled to release on July 17, 2020 exclusively for the PlayStation 4. 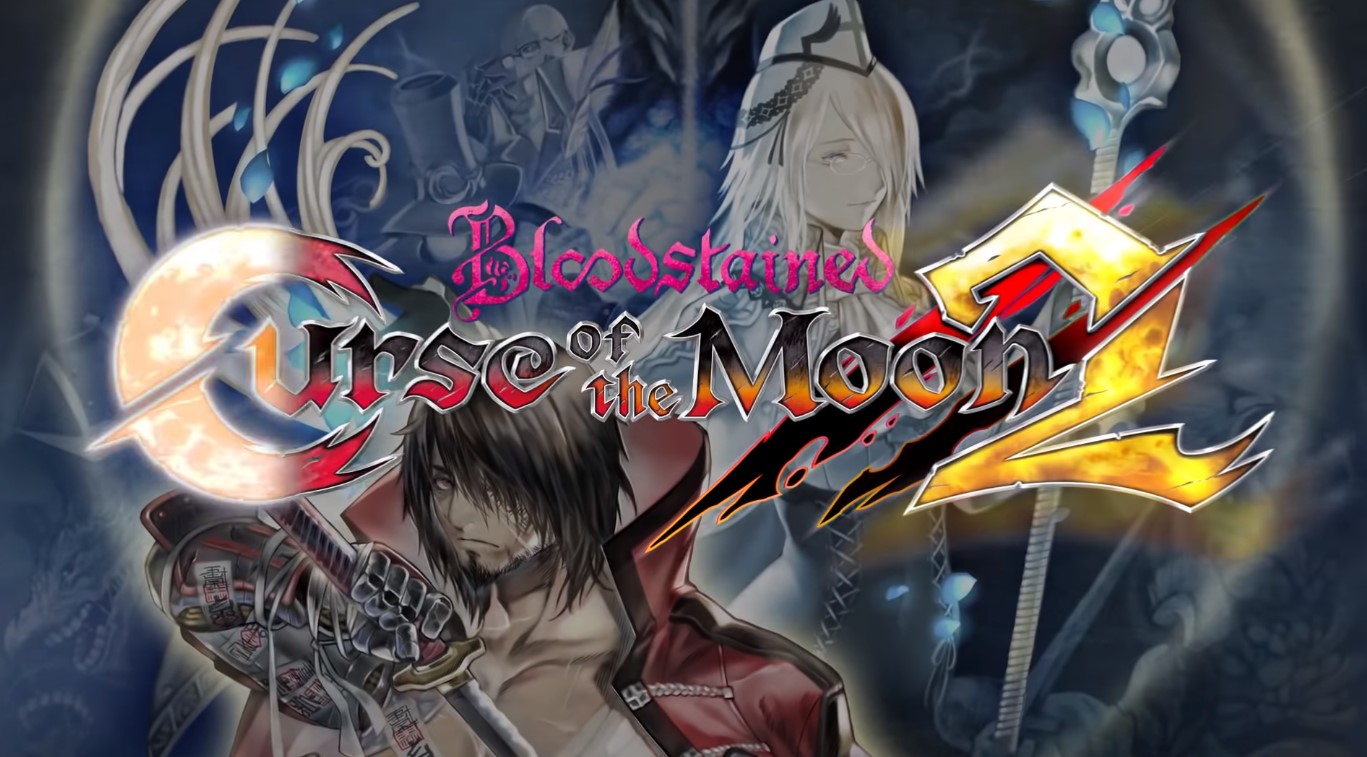 Bloodstained: Curse of the Moon 2 announced for the PlayStation 4, Xbox One, Switch, and PC 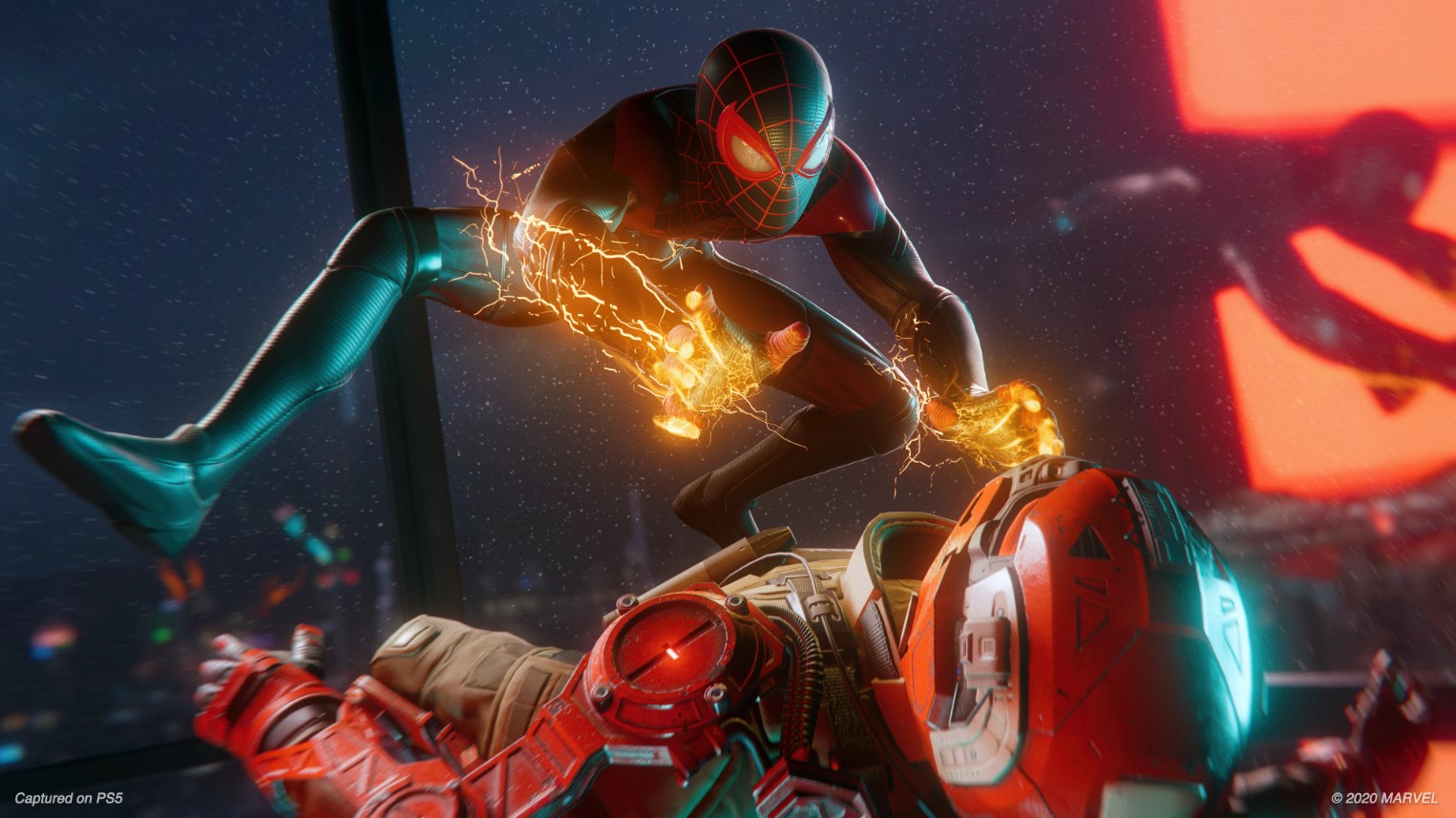