Rocket League is going free-to-play, will get cross-platform progression

Rocket League, the popular vehicular soccer game, will be going free-to-play later in the Summer as announced by developers Psyonix themselves via the Rocket League blog site. With the announcement, the game will make its way to the Epic Games Store and will no longer be available on Steam but will still be able to launch the game through Steam if you already own it.

The free-to-play update will include cross-platform progression along with revamping and improving various features like Tournaments and Challenges.

Existing players and anyone who will purchase the title before going free-to-play will be awarded with ‘Legacy’ status, which will include the following:

For more information and answers to frequently asked questions, you can check out the official Rocket League free-to-play page.

Rocket League is available for the PlayStation 4, Xbox One, Nintendo Switch, and PC. 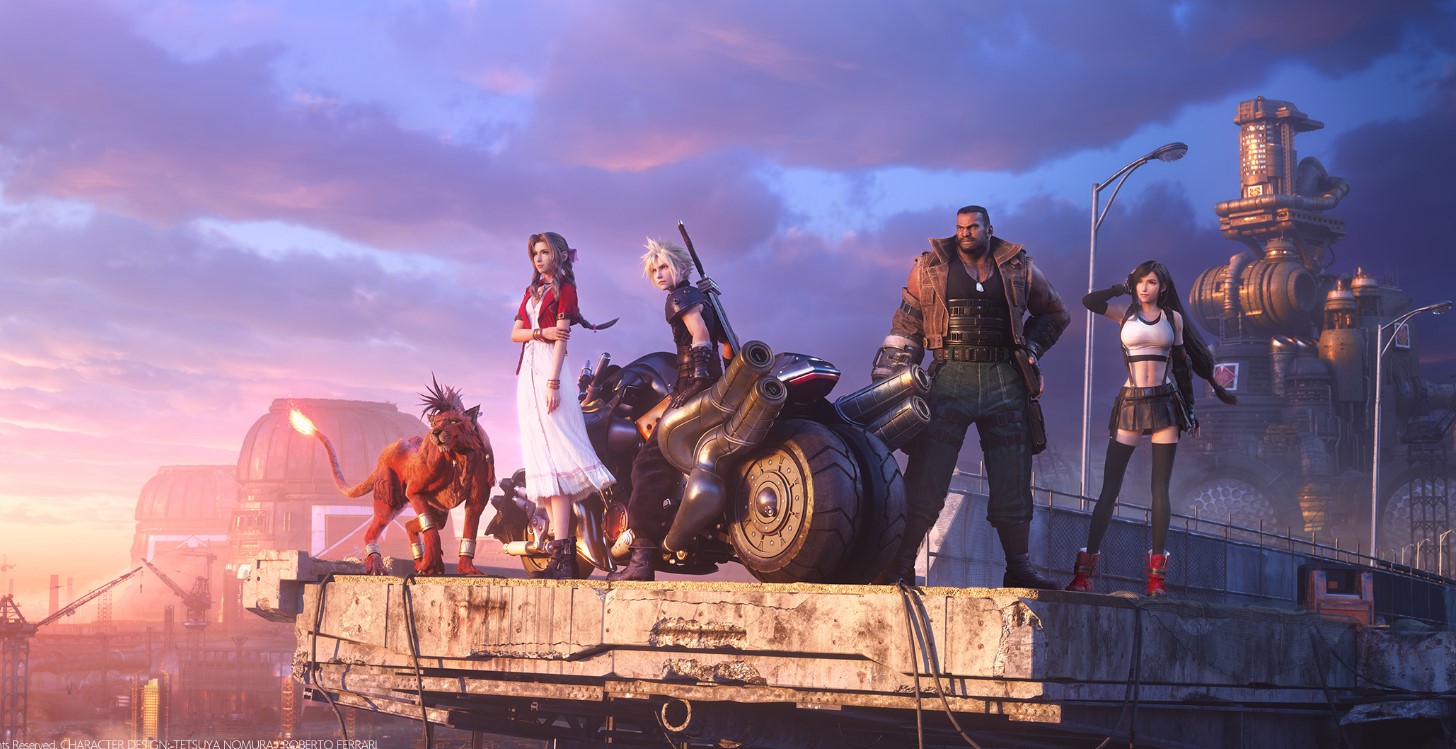 The next Final Fantasy 7 Remake game is in full development 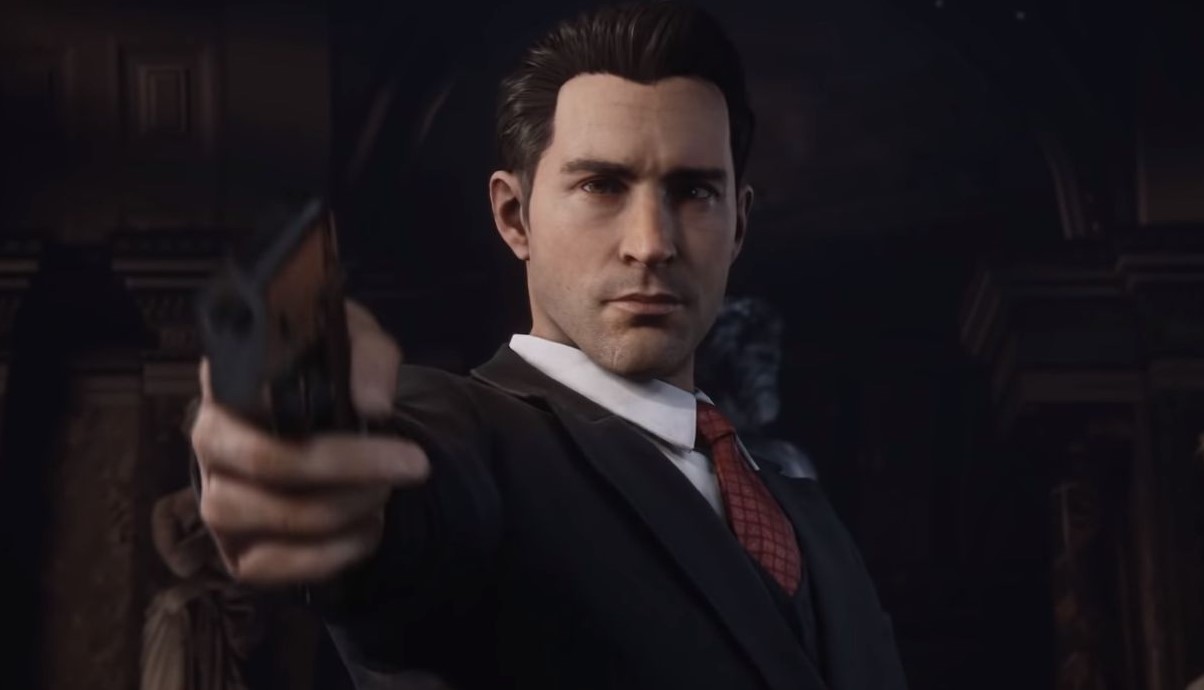