During the Xbox games showcase, Microsoft officially showed off its campaign gameplay video for Halo Infinite, which is set to release later this year for the Xbox One, Xbox Series X, and PC. More importantly, it’ll be available for game pass subscribers on day one!

Check out this teaser trailer first before we jump into the action:

Here is some information about the game coming from Xbox Wire:

Halo Infinite is the most ambitious Halo game ever made, with an environment several times larger than the last two Halo games combined. Players can explore an expansive landscape filled with sprawling natural wonder, mystery, and a story that welcomes those new to the franchise as well as continues the Master Chief’s saga for our most dedicated fans.

With Xbox Series X and the Slipspace Engine, built to power the future of Halo, Halo Infinite is poised to usher in the next generation of gaming. Taking full advantage of the power of the console to deliver unprecedented visual fidelity and silky smooth campaign gameplay at a locked 60 frames per second at up to 4K resolution, the Slipspace Engine will also scale to existing platforms to provide a fantastic experience for players on the Xbox One family of devices as well as Windows 10 and Steam. Halo Infinite will also be available at launch on Xbox Game Pass for PC and console. Combined with Smart Delivery, you can rest assured you will get the best version of the game for your platform of choice.

Without further ado, check out the campaign gameplay premiere of Halo Infinite:

Wasn’t that a bit… underwhelming? The graphics look good and frames look smooth but overall, the reveal lacked oomph amidst all the build up. Master Chief has a grappling hook which he has use in and out of combat, the game now sports an open world of sorts, and much more improvements like upgrades to usher in a new generation of Halo after being quiet for so long but it still looks like a work in progress and will need much more to hype everyone up. No multiplayer was shown, so that could be something worth watching out for since Halo is well known for its fantastic multiplayer gameplay.

What did you think about the reveal? Did it live up to the hype? 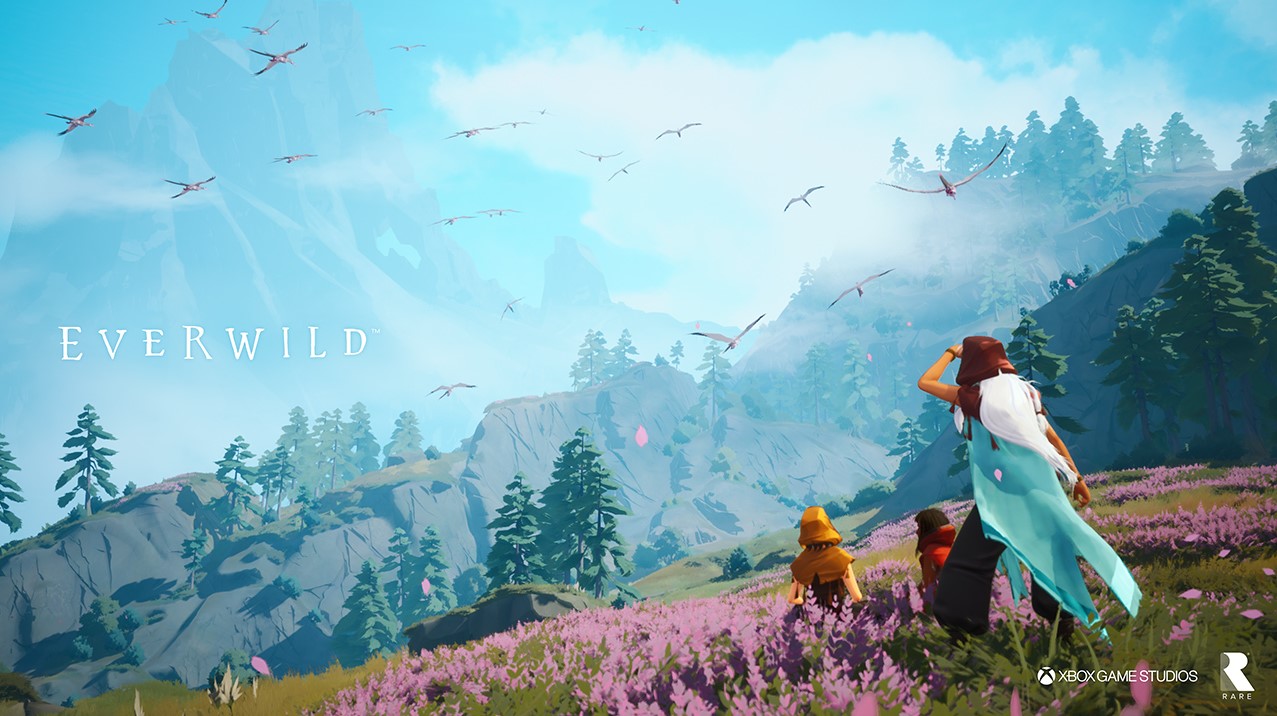 The Other Highlights of The Xbox Games Showcase 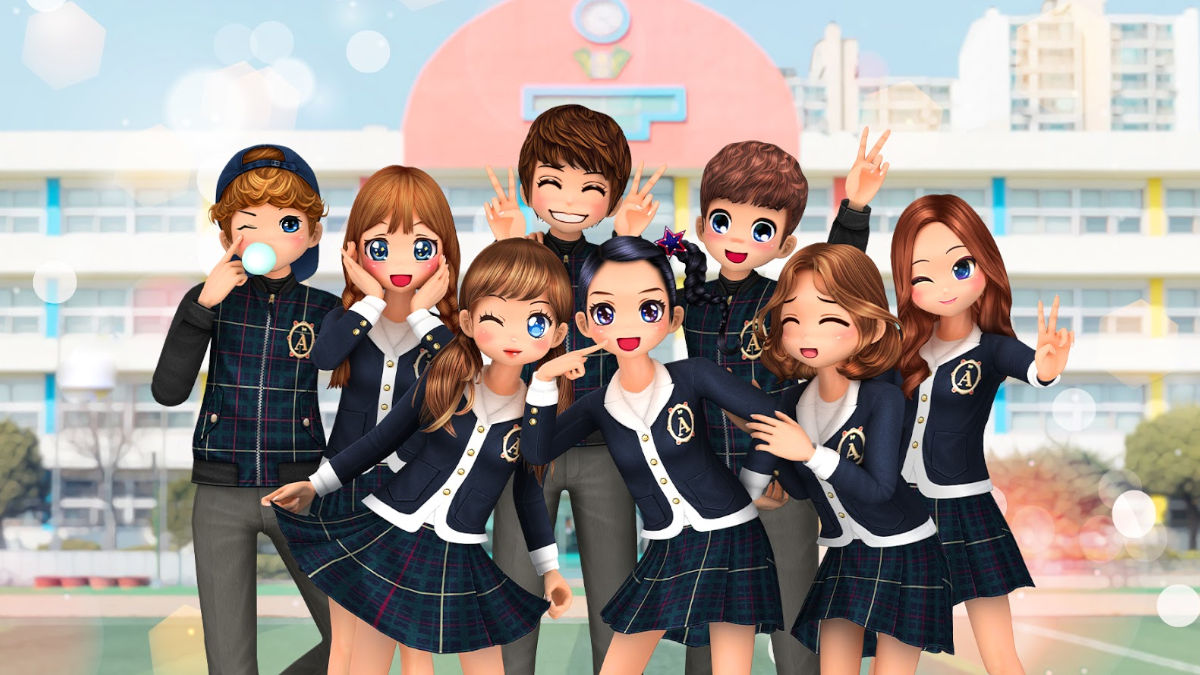