In an announcement by IO Interactive, Hitman 3 is set to release on January 20, 2021 for the PlayStation 4, PlayStation 5, Xbox One, Xbox Series X, PC, and Stadia.

Alongside the release date are some next-gen details, which include free upgrades for the PS5 and Xbox Series X from their current-gen counterparts for digital copies only. Sorry, Team Physical.

Standard and Deluxe Editions of Hitman 3 have also been revealed, with Deluxe including various add-ons such as “Deluxe Escalations, in-game items and suits as well as digital soundtracks and more.”

Pre-orders will receive the Trinity Pack, 3 sets of costumes consisting of a total of 9 items which represent a different game from the Trilogy that you can mix and match.

Hitman 3 is an Epic Games Store exclusive on the PC and will feature a new location called Dartmoon, England. 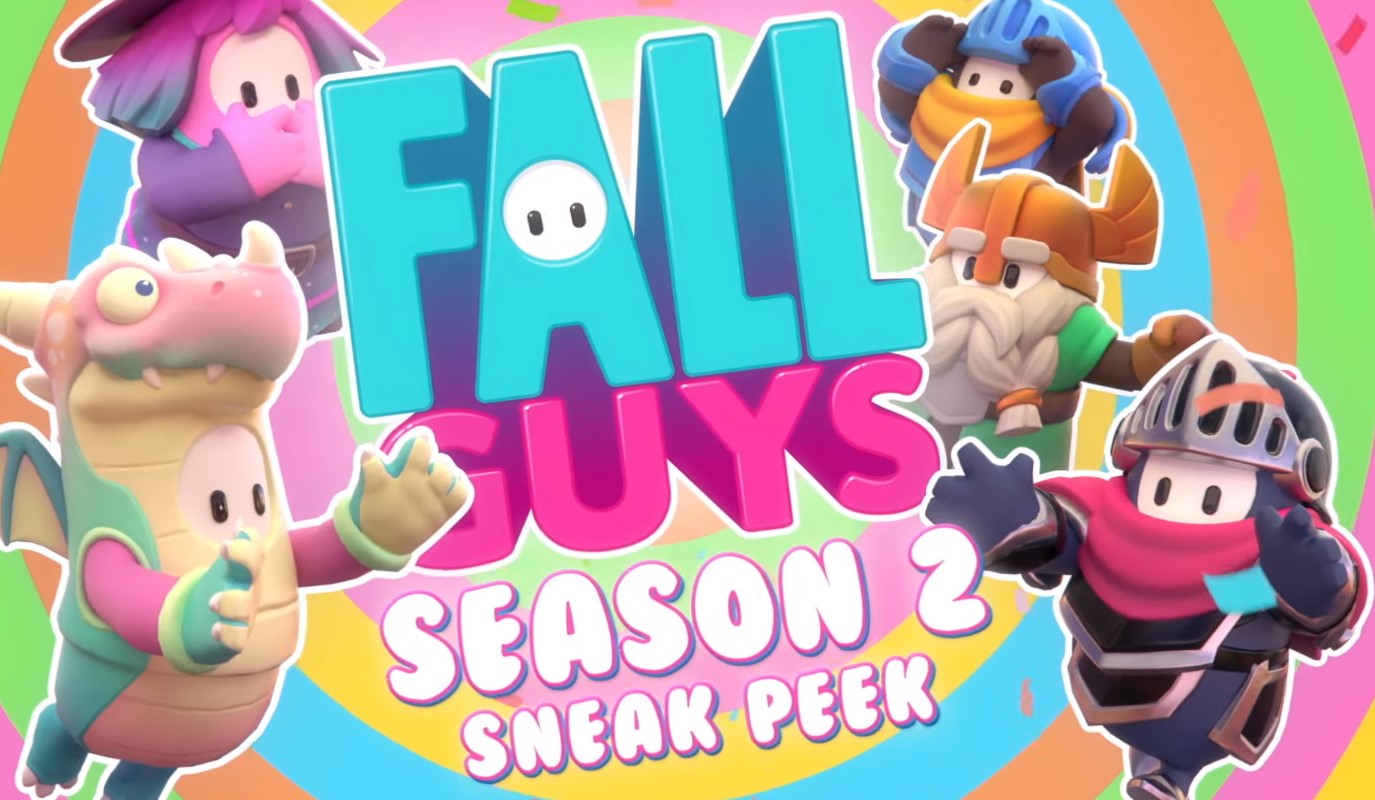 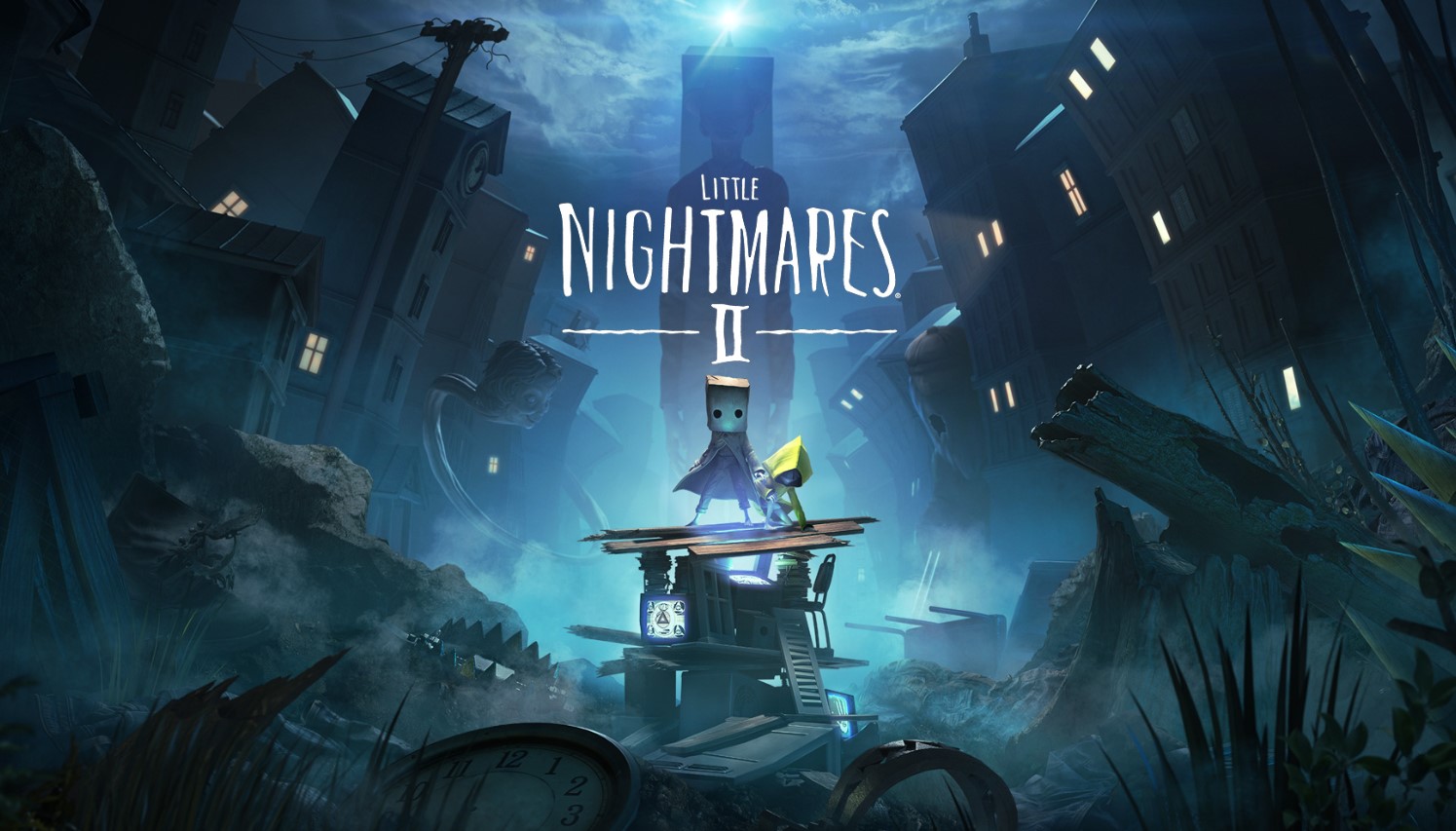 Little Nightmares II scheduled for a February 2021 release for PS4, Xbox One, Switch, and PC