Progression Tips in Monster Hunter Rise: Key Quests, the Hub, Rampage, and Beyond

We’re back with another installment of our guides for Monster Hunter Rise! Our first guide gave us some tips on starting out, and if you’re a brand new hunter making their way in Kamura, check out our beginner’s guide here.
So you’ve created your likeness in the game and done a few quests. What’s next? Let’s jump in!

That’s it for now! Leave us a message or comment on our Facebook fan page if you have any specific requests, and stay tuned for the full review of Monster Hunter Rise! 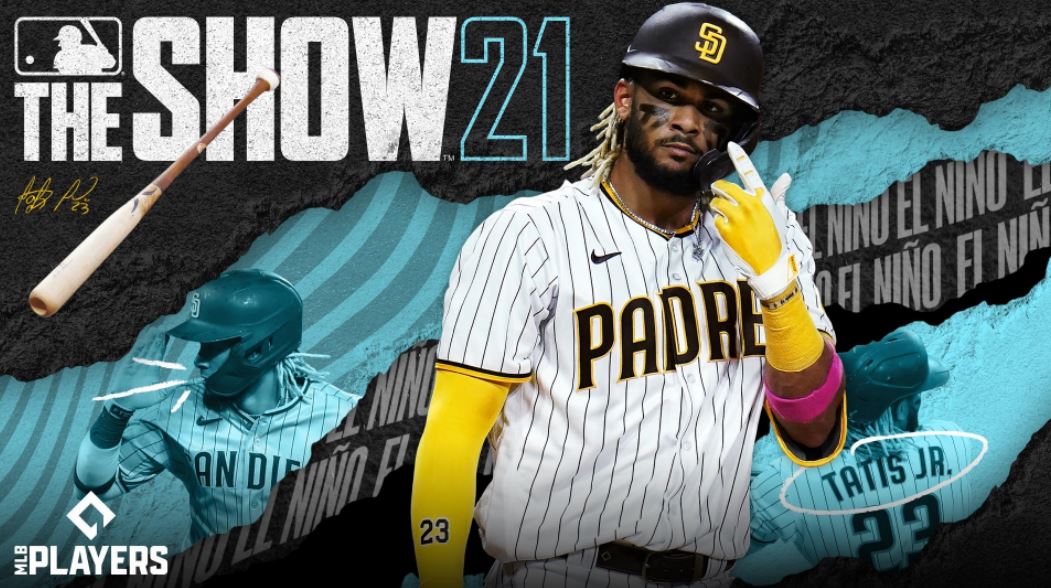 MLB The Show 21 is a day one Game Pass title 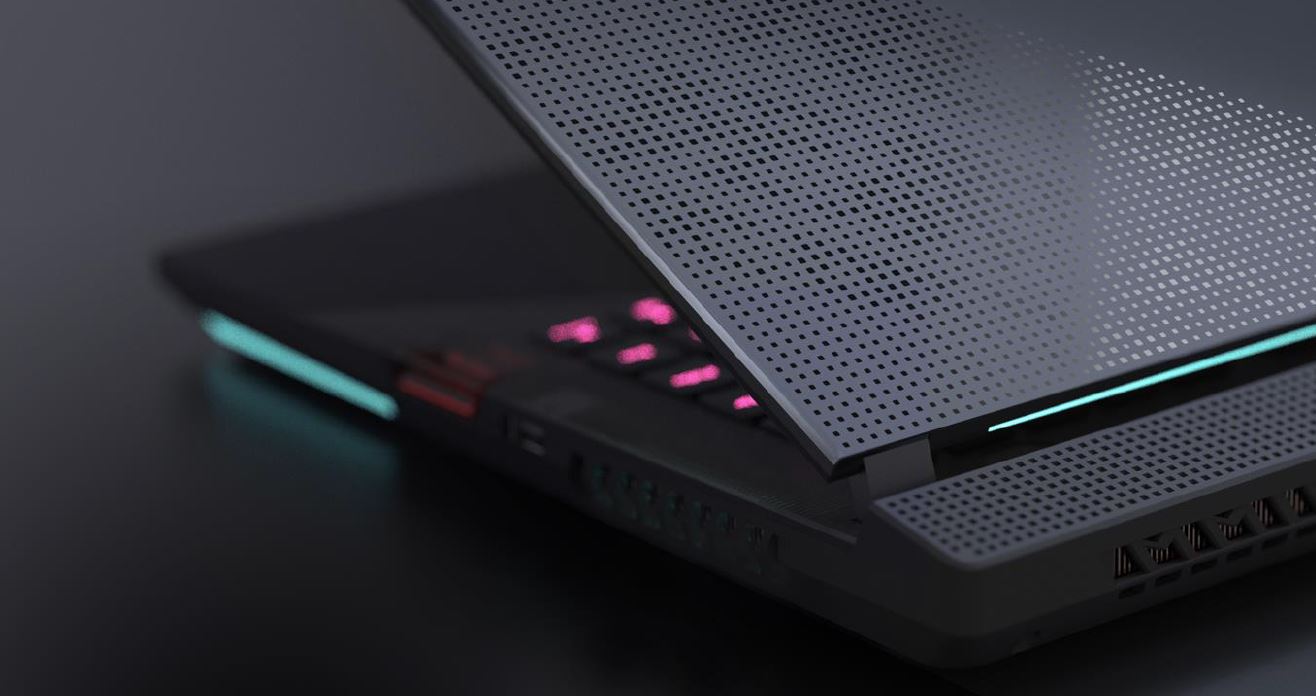