Following the recent news of ending acquisition talks with Microsoft, Discord makes headlines once again but this time, through a partnership with Sony PlayStation.

Announced by Jim Ryan himself on the Sony Interactive Entertainment blog, both companies are working to integrate the communication service in PSN, saying that “Our goal is to bring the Discord and PlayStation experiences closer together on console and mobile starting early next year, allowing friends, groups, and communities to hang out, have fun, and communicate more easily while playing games together.”

This isn’t an ordinary partnership deal, as Sony have actually made a minority investment in Discord’s Series H round. There aren’t any other specifics as to what this would entail in the future, but at the very least you can expect the service to make its way to PSN by 2022.

Discord was previously the center of attention as it was reported that multiple companies were interested in acquiring the service, none of which materialized. 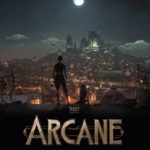 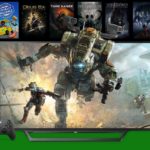