Xbox Series S all but confirmed in another leak

Microsoft has not announced it officially yet, but it’s really just a matter of time until the cheaper, less powerful variant of the Series X makes its debut, at least according to another piece of evidence.

Twitter user @BraviaryBrendan recounts purchasing a controller for his Xbox One from Microsoft’s online store. Upon receiving the package, it contained a voucher to Xbox Game Pass Ultimate which says “Includes Xbox Live Gold and unlimited access to over 100 high-quality games on Xbox Series X | S, Xbox One, and Windows 10.”

Here’s a closer look at the voucher:

This isn’t the first time a controller has inadvertently let slip the Xbox Series S, as a controller package from last month also references the Series S.

The Xbox Series S, based on leaks, sports 4 Teraflops, drastically lower than the 12 of the Series X, but with the same CPU, allowing it to be priced much lower and be an entry point for more casual gamers that aren’t ready to spend a small fortune on the Series X. The Series S should also launch without any disc drive, being a purely digital edition console to further slash prices.

The Xbox Series X is slated to release in November alongside the Series S. 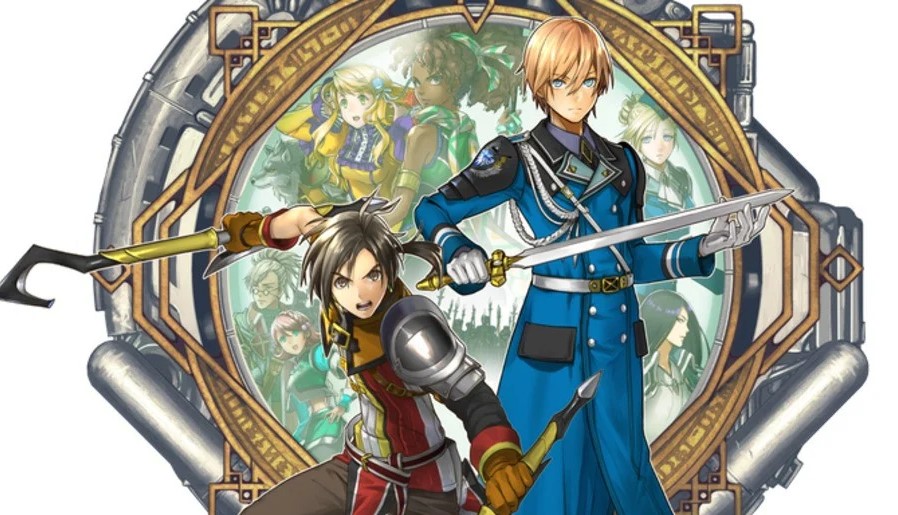 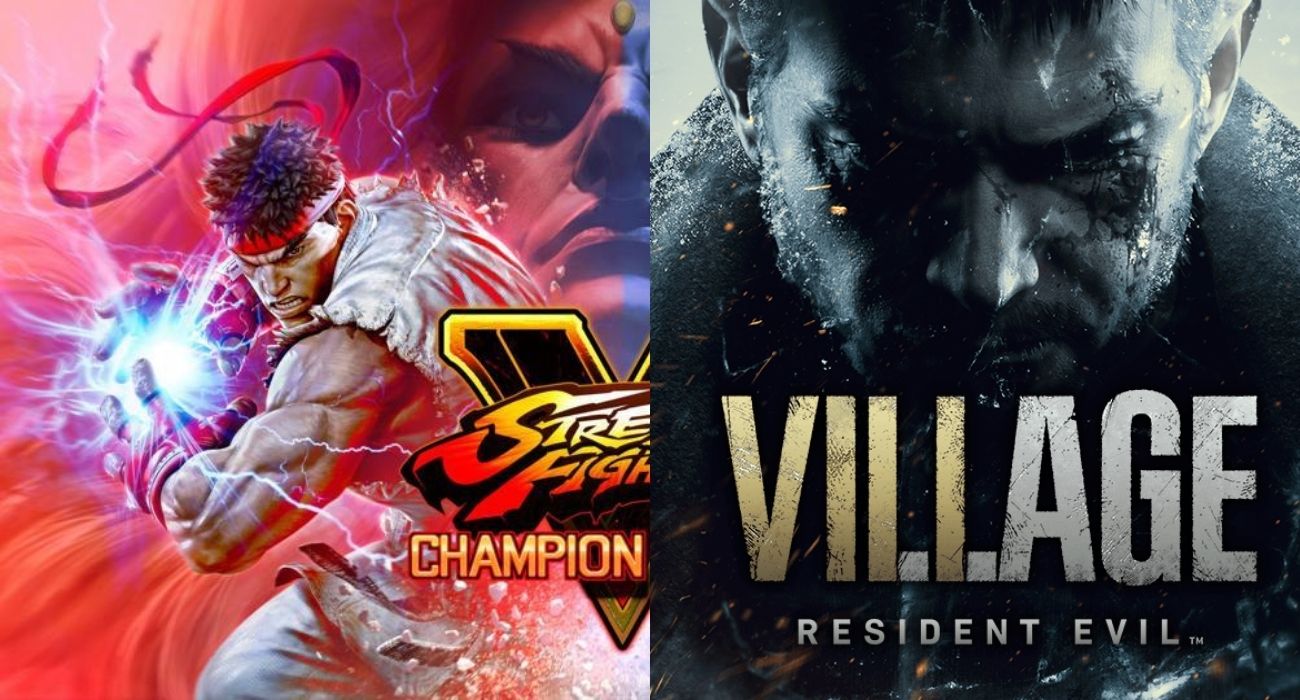